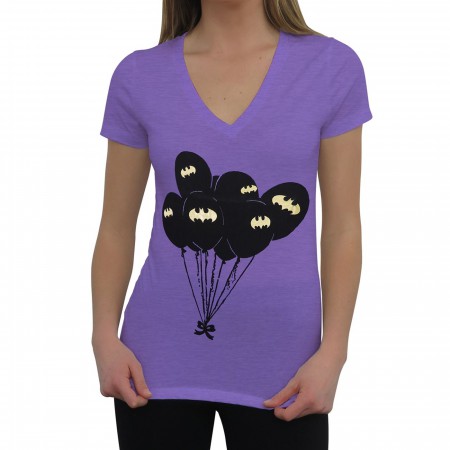 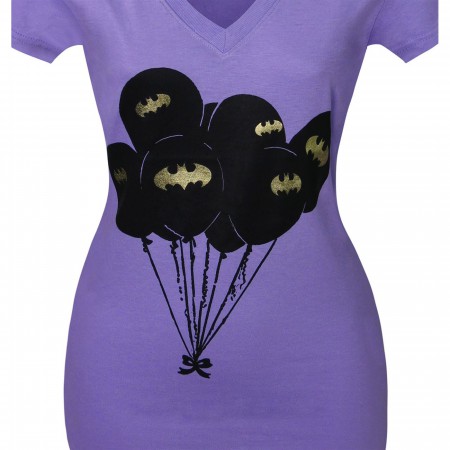 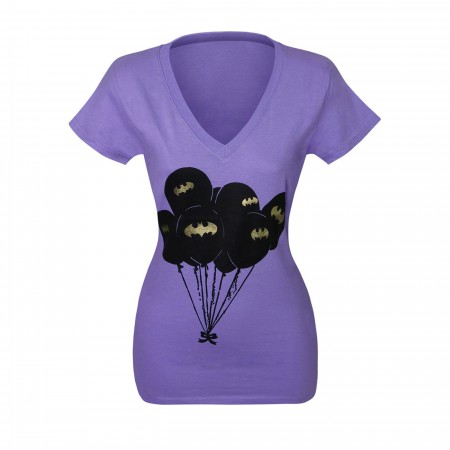 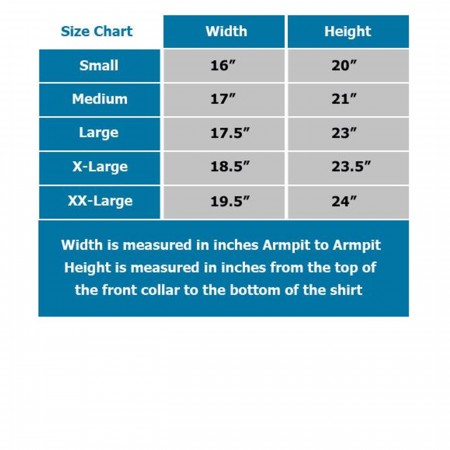 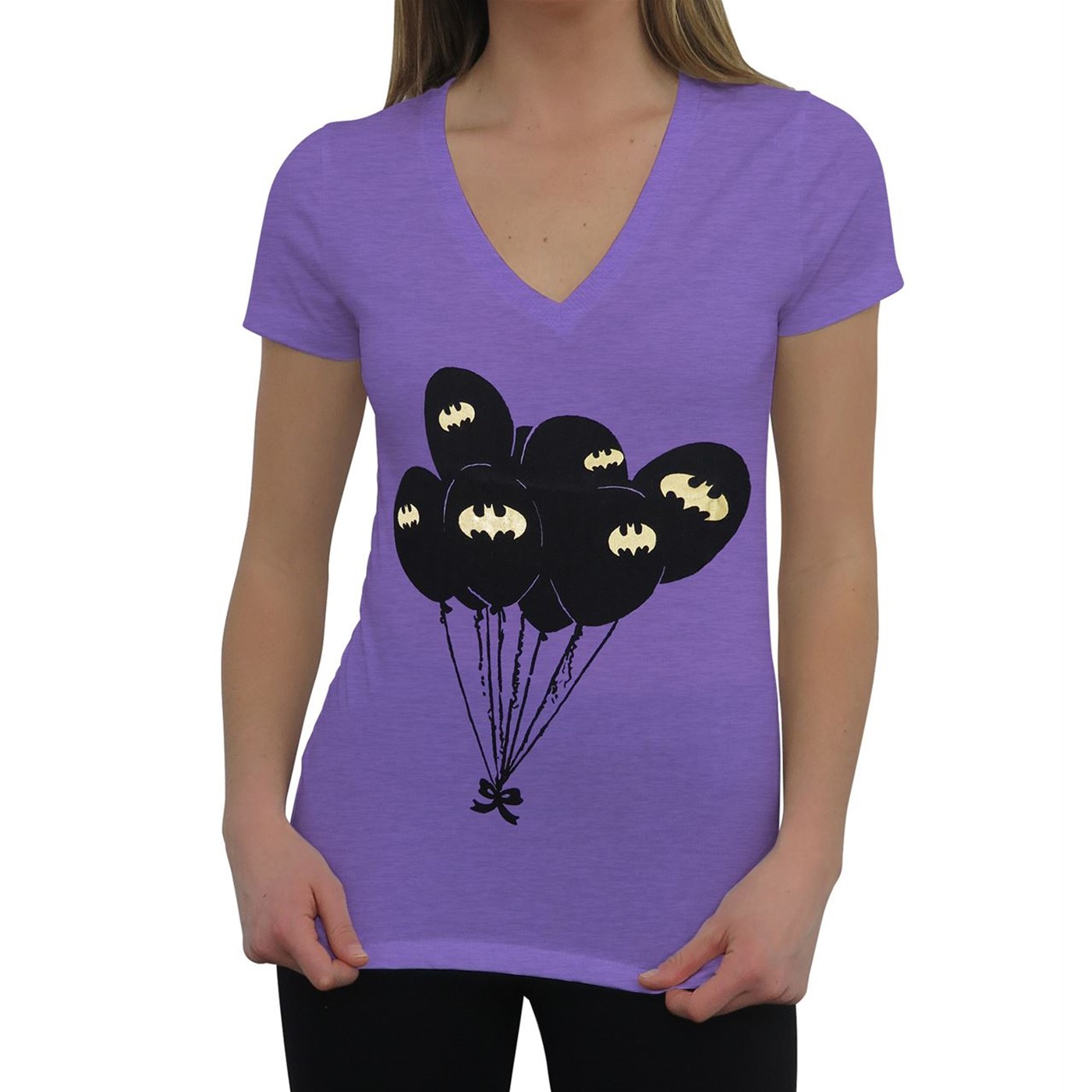 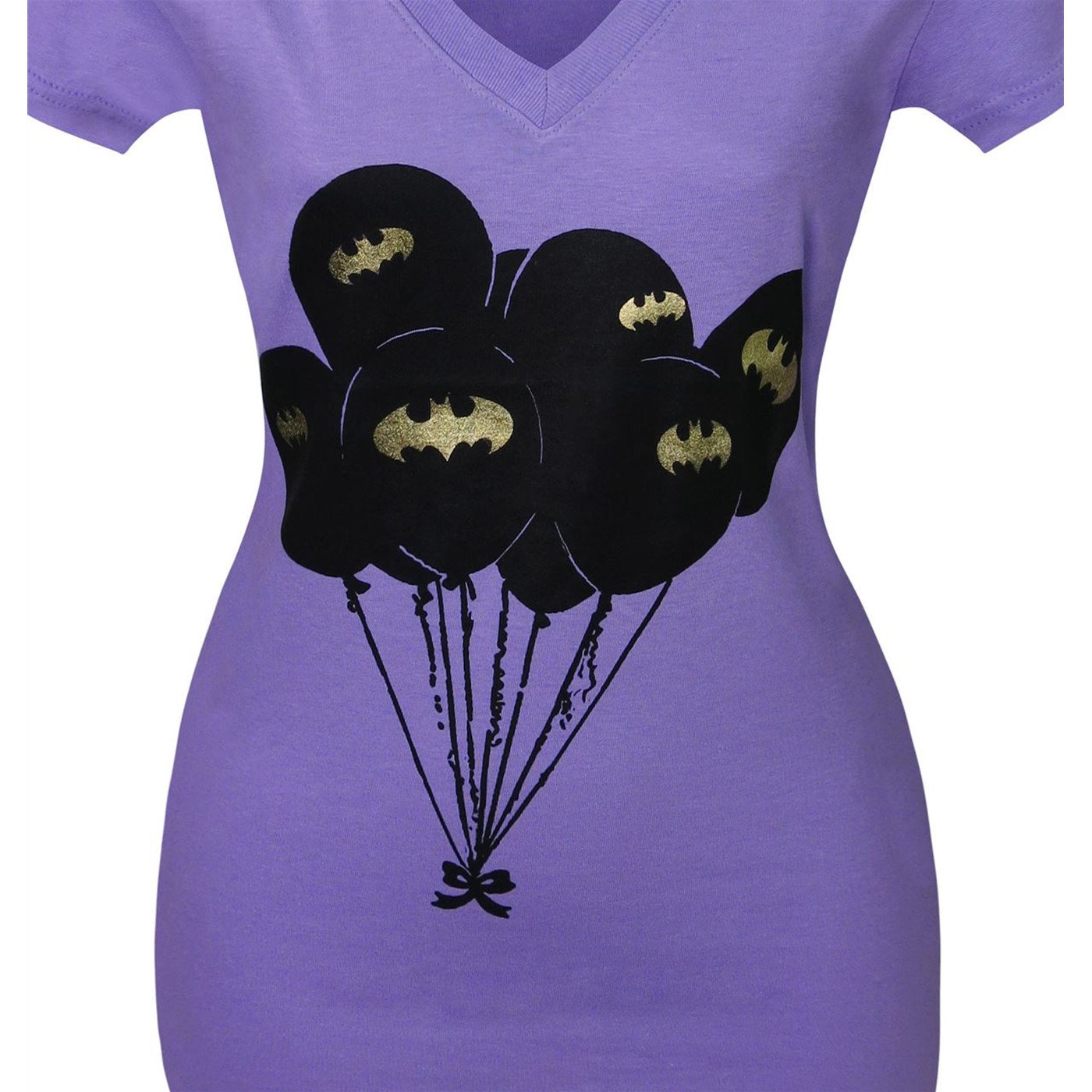 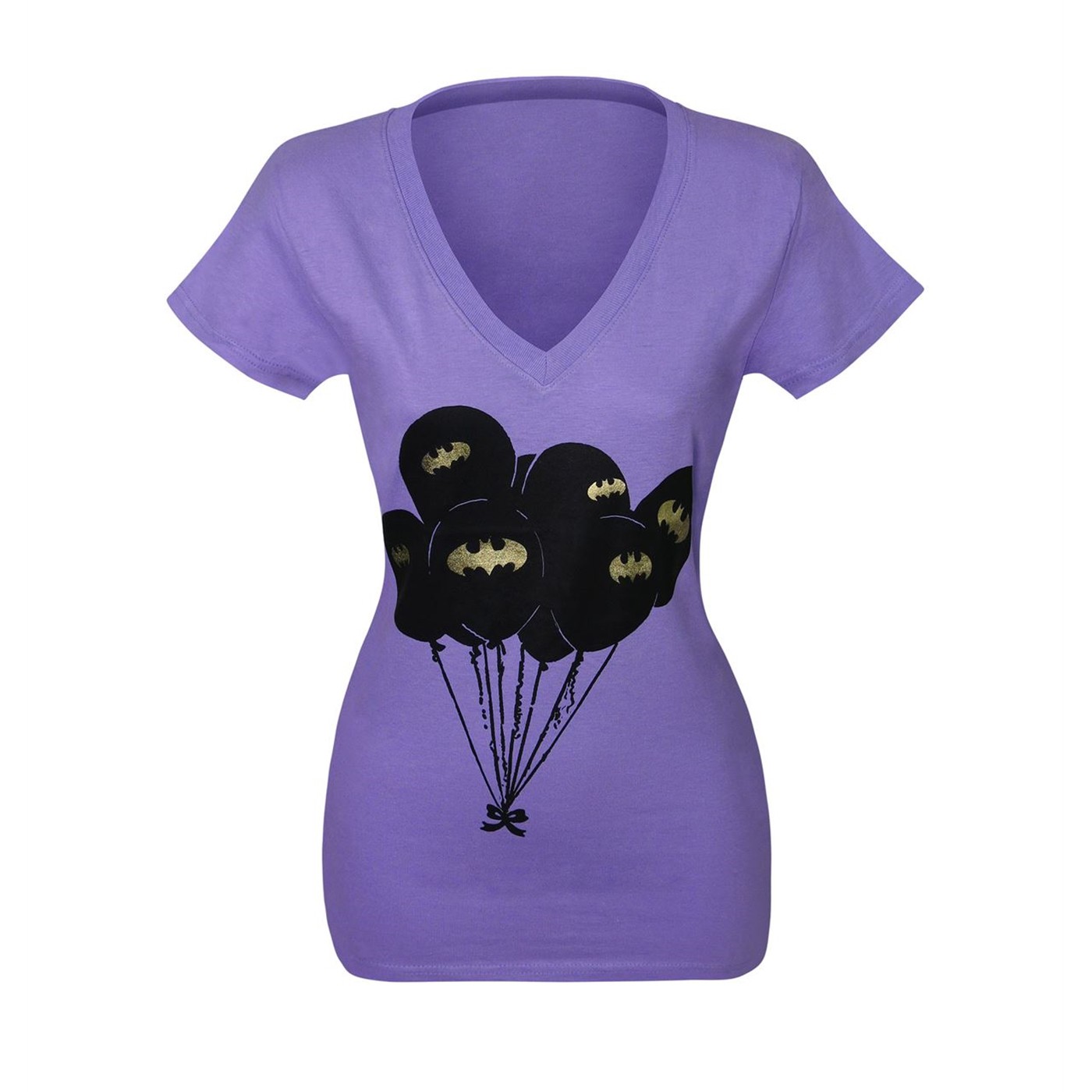 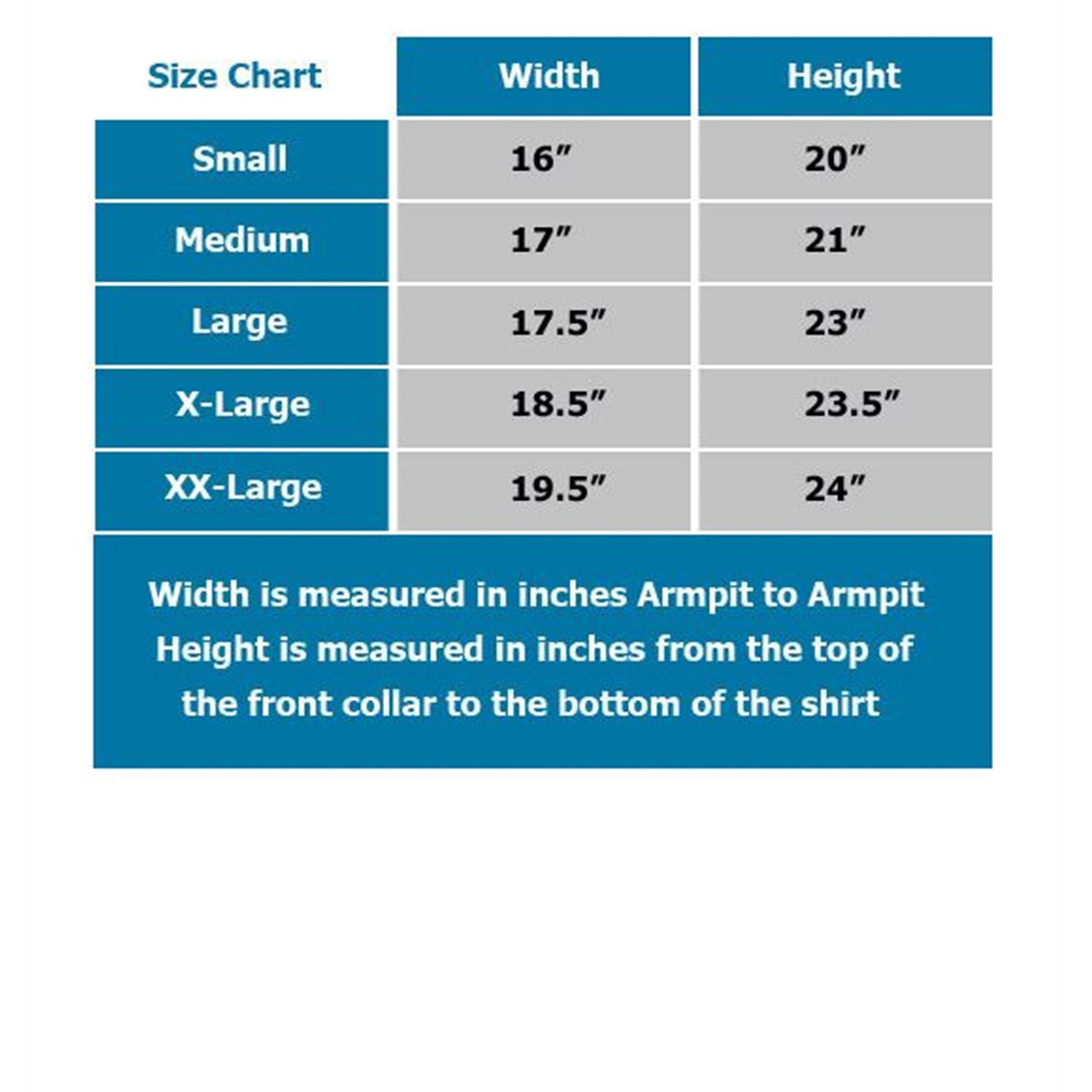 4.0
Size chart
Qty
Is your size out of stock?

Don't worry - the 100% cotton Batman Symbol Balloons Women's T-Shirt won't cause you to be in the movie, 'UP'. Well, that is unless you want it to do that. In that case, yeah! But you'll be in the Dark Knight's version of UP so that means you'll probably be under attack from balloons filled up with Joker venom...so pretty much the end of the 1989 Batman movie. I never realized how much sense this great Batman shirt made!

It was really cute and fit very nicep

Submitted 6 years ago
My Shopping Cart
×
×