Probably the one thing missing from the esteemed Flash Museum is a bunch of Flash underwear. Because you won’t find any of these on display at the museum, you can snag a few awesome pairs for yourself with our Flash underwear collection. It doesn’t matter if you’re into boxers, briefs, or pajama pants “powered by the Speed Force”—you’ll be sure to lounge around the house in comfort and style while sporting your support for the Scarlet Speedster at the same time. 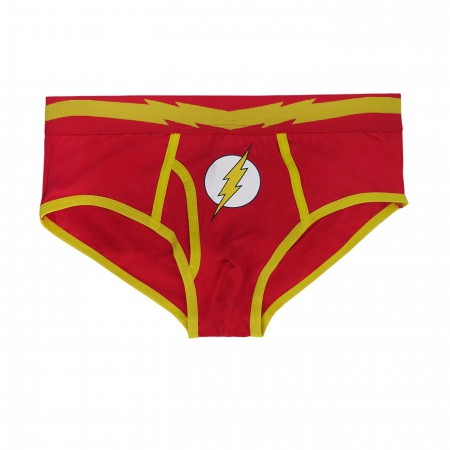 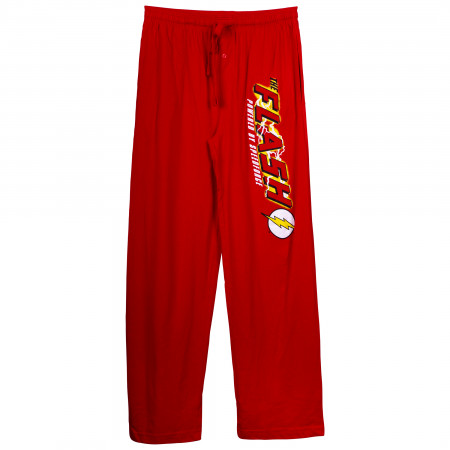 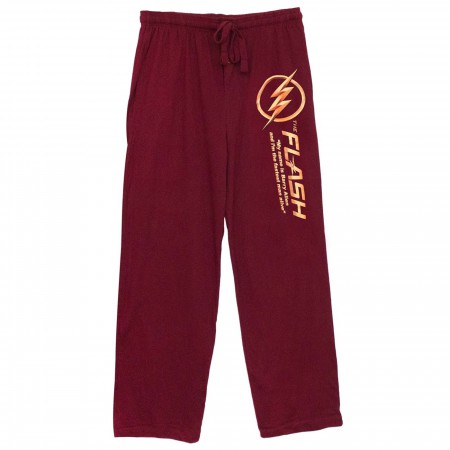 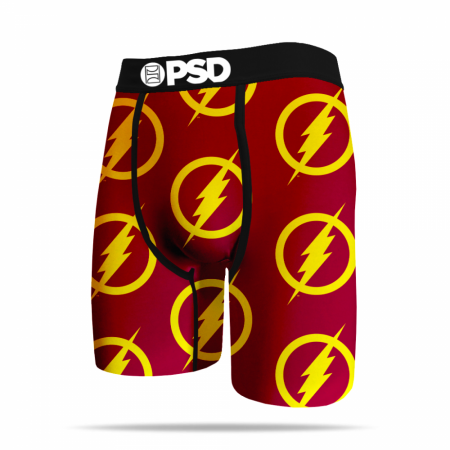 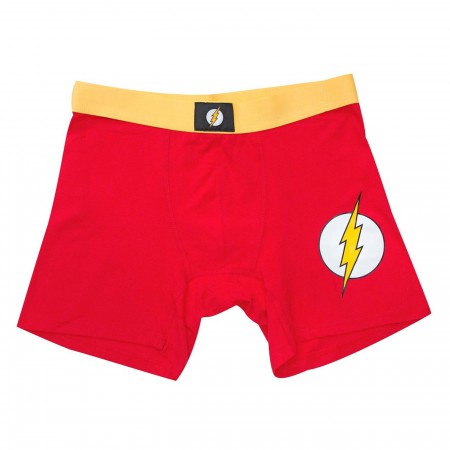 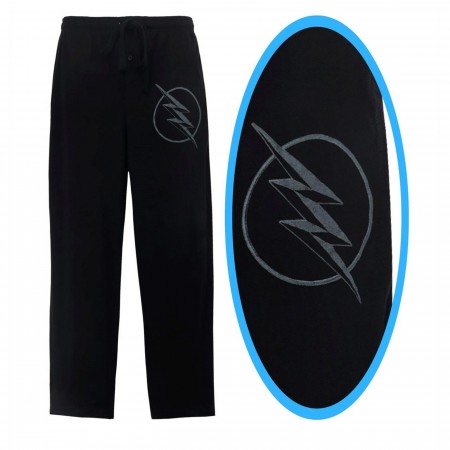 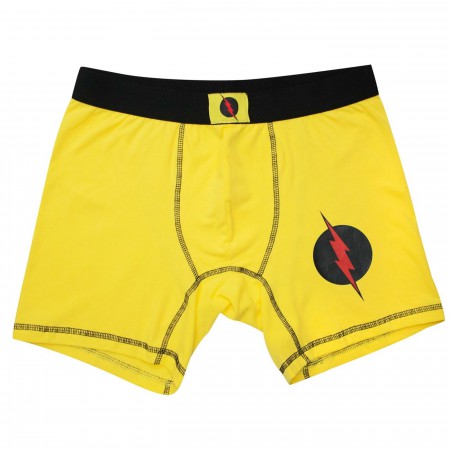 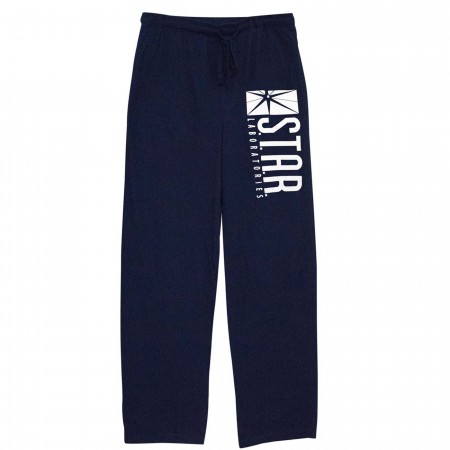 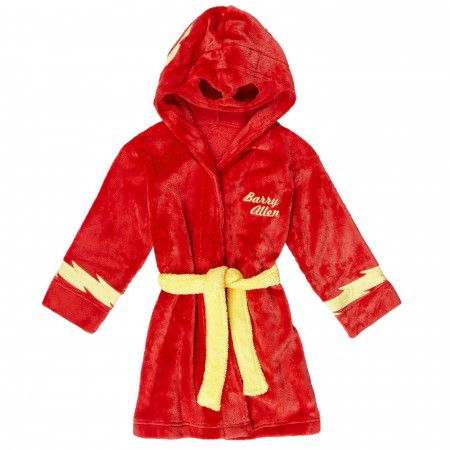 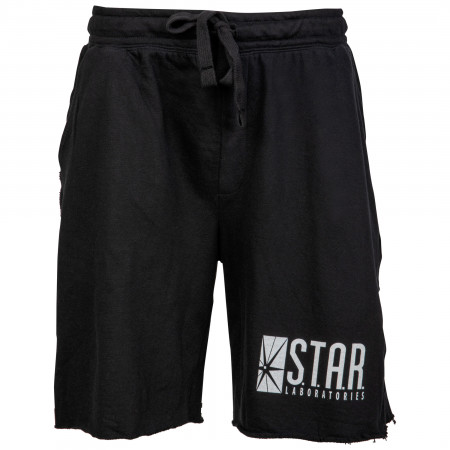 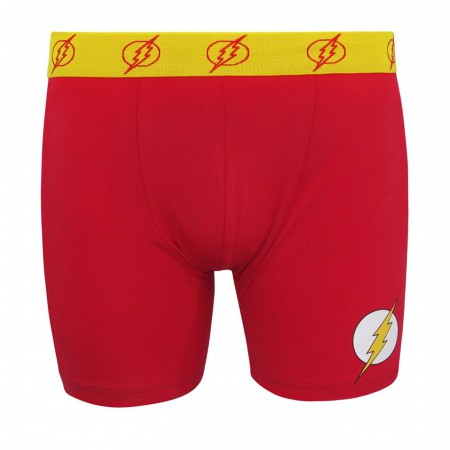 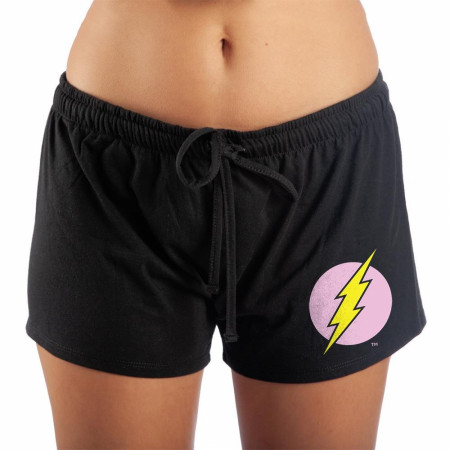 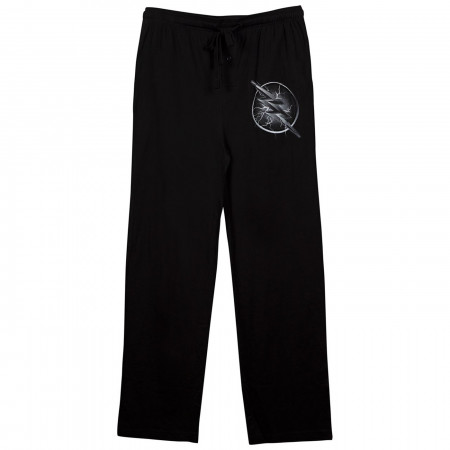