Steve Rogers may not wear his underwear on the outside, but he is DEFINITELY wearing Captain America underwear. Even while on leave, Cap knows that evil could be lurking behind every corner, so you'll find Steve sporting some of the latest Captain America sleep pants. Nothing says freedom like binging the entire MCU movie series in a pair of red, white, and blue Captain America lounge pants, pajamas, and underwear. 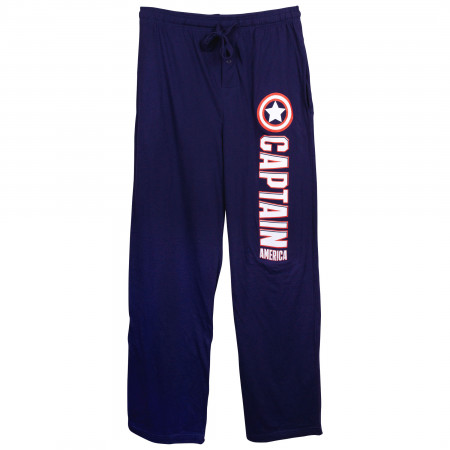 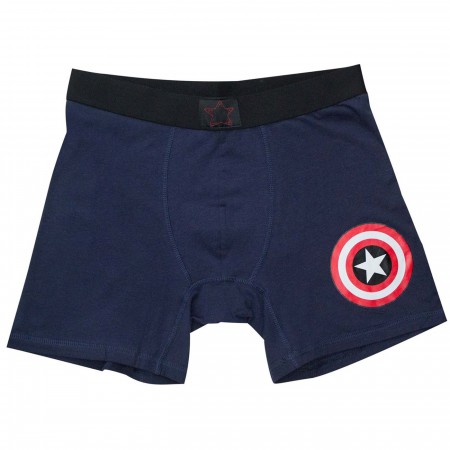 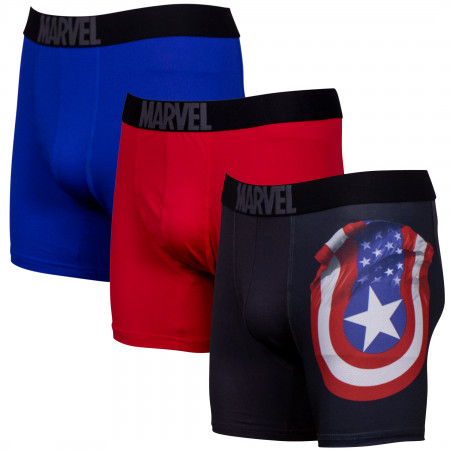 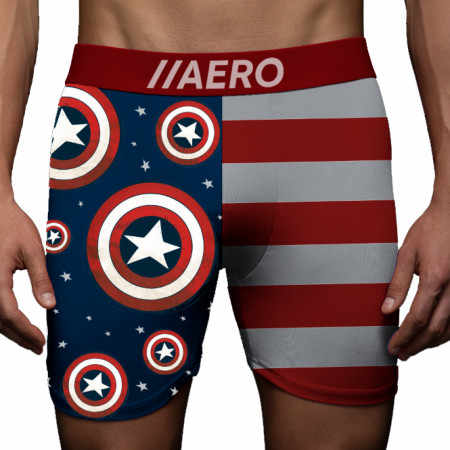 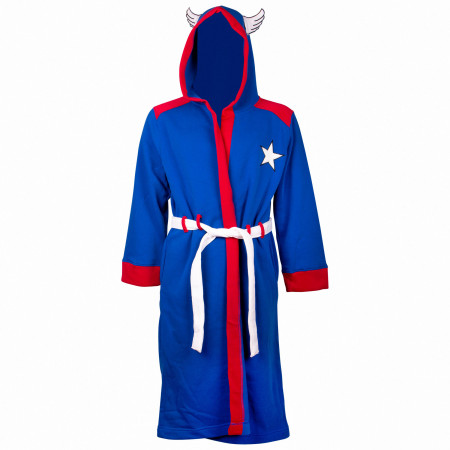 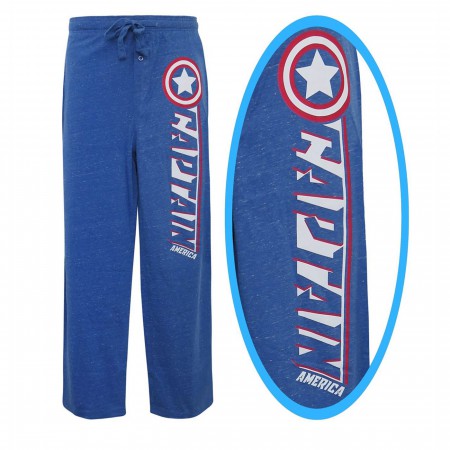 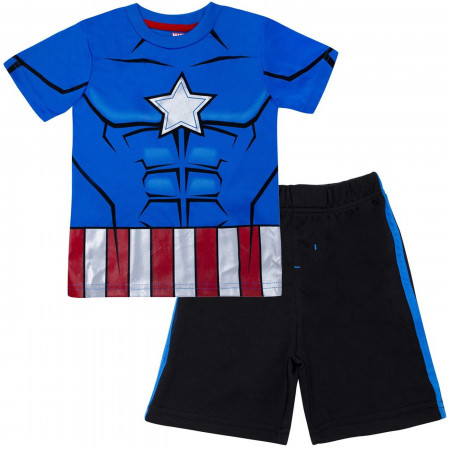