Frank Castle is on a relentless quest to avenge the deaths of his wife and children, but on days when he’s not ridding this world of bad eggs, he’s lounging around in some Punisher Pajamas and Underwear. Getting bad guys back for murdering his family just because they witnessed a killing in Central Park can be tiring, but if you’ve got a few pairs of Punisher Pajamas and Underwear, you can at least get comfy underneath the stuffy black costume! 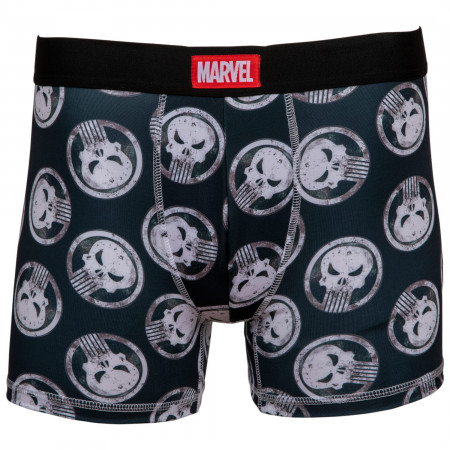 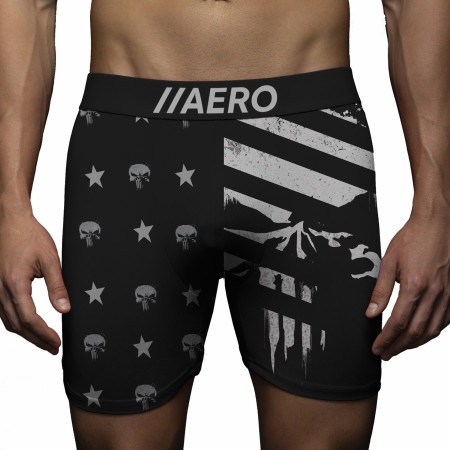 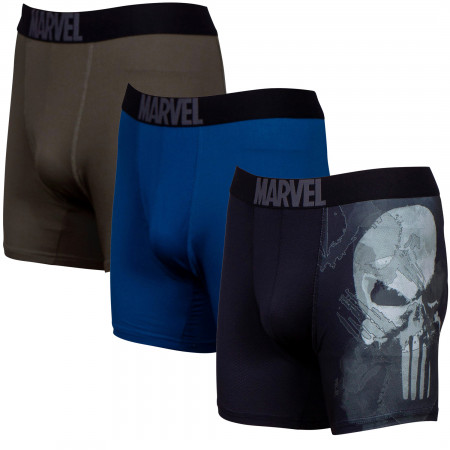 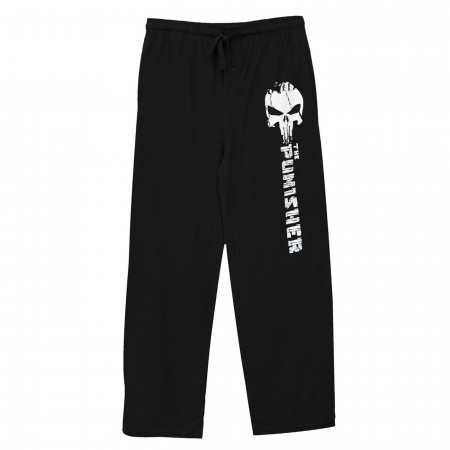 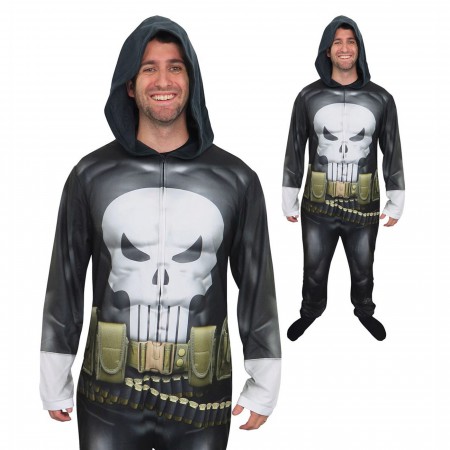