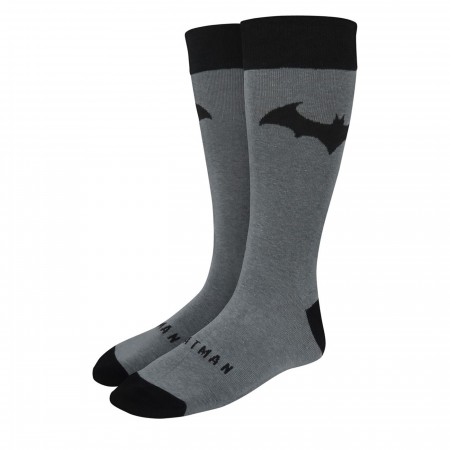 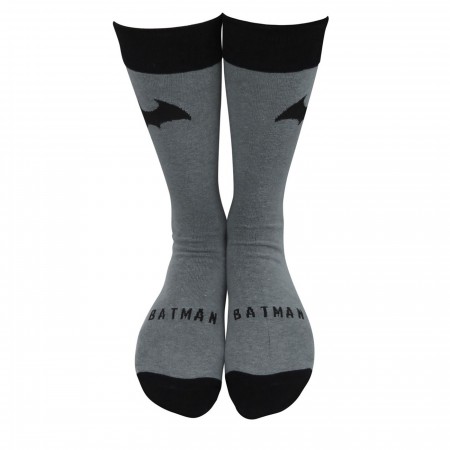 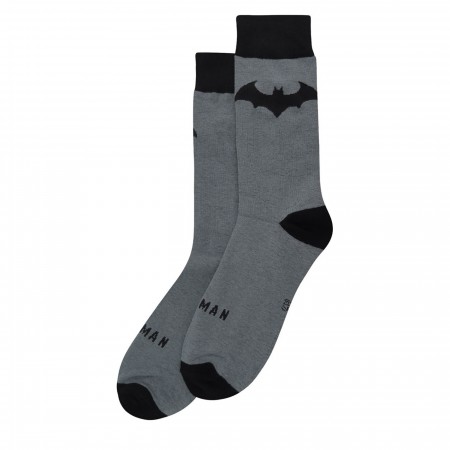 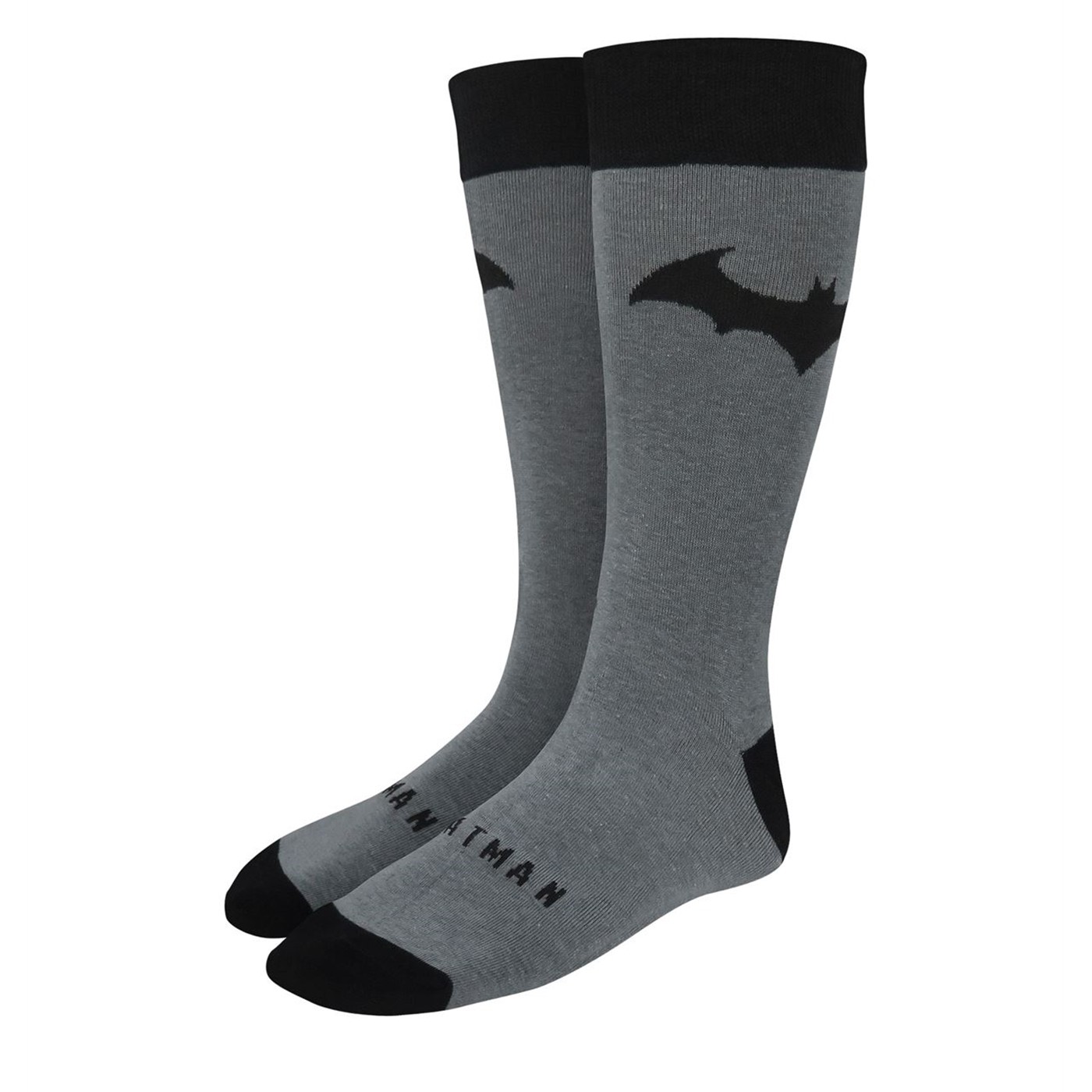 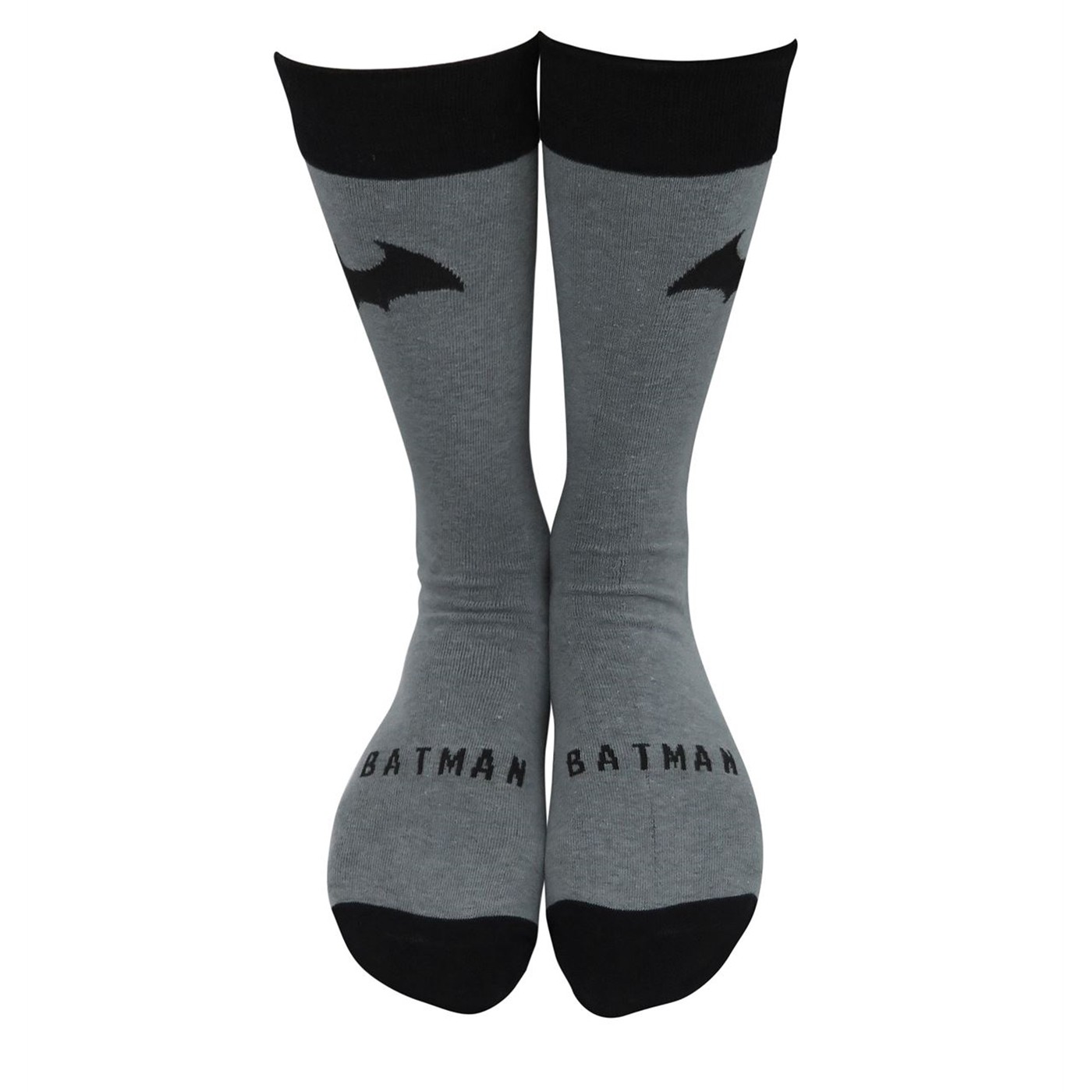 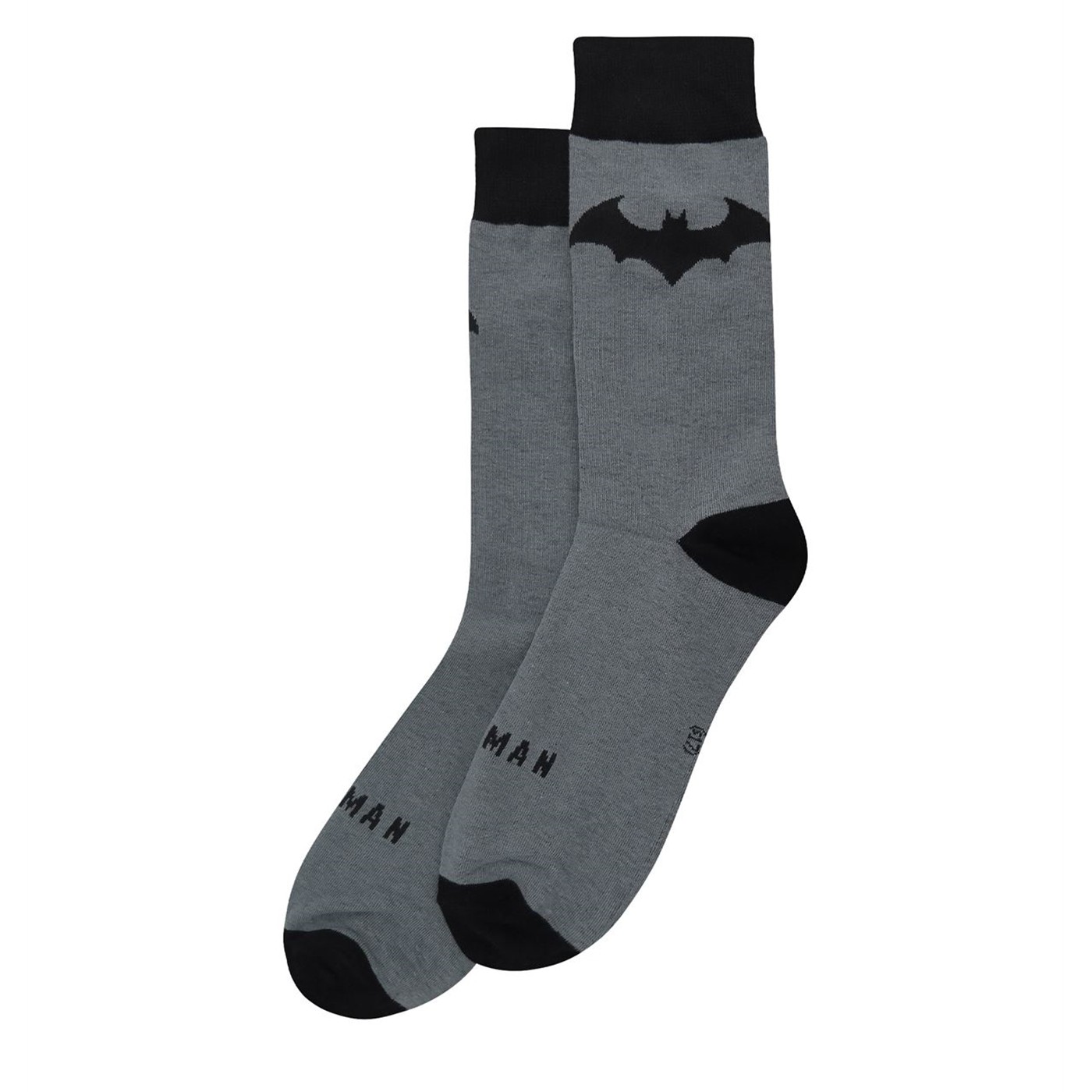 Made from 67% cotton, 28% polyester, and 5% spandex, these gray Batman Hush Crew Socks feature the very Bat Symbol worn by an especially beset upon Batman during the now-classic Batman story, "Hush."

Besides the story-specific, black-colored Bat Symbol rendered by artist Jim Lee, these Batman crew socks also feature black accents covering the cuff, the heel, and toe-zones, as well as a subtle "BATMAN" logo resting on the sock's still-gray top.

If you're a fan of the modern classic written by Jeph Loeb with that excessively detailed art by Jim Lee, then you're all about the "Batman: Hush" aesthetic. Running through the monthly Batman book from 2002-2003, "Hush" introduced Bruce's childhood friend, renowned neurosurgeon Tommy Elliot, who may have been pulling the strings behind some of Batman's dependable rogue-set in order to successfully infuriate Batman. Unfortunately, the ony thing infuriating was the story's ambiguous ending. OUCH!

It's a bat thing!

Love the product & it was fast shipping! However after first wear, already had a hole in the heel!

Perfect socks to go with