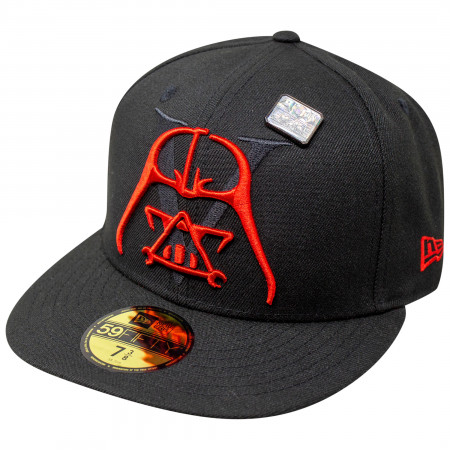 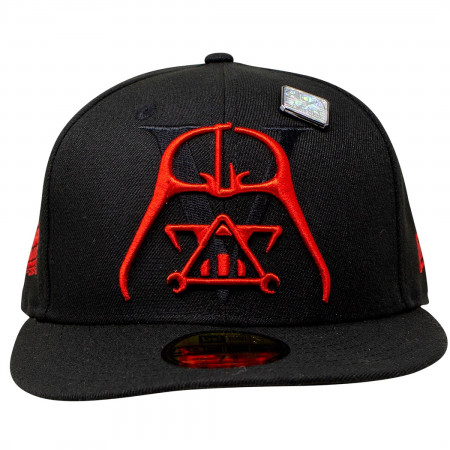 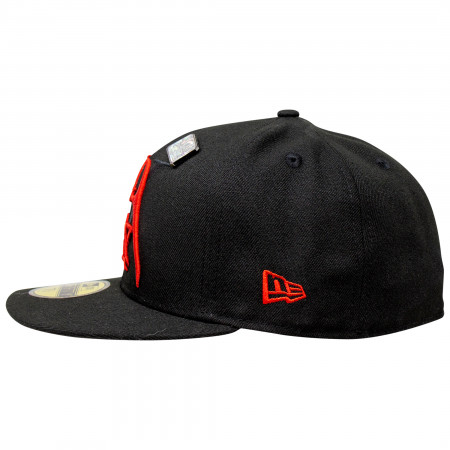 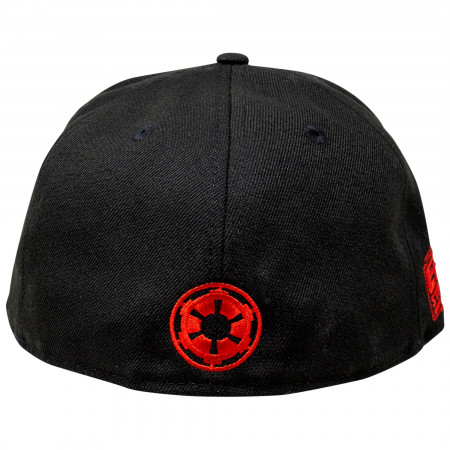 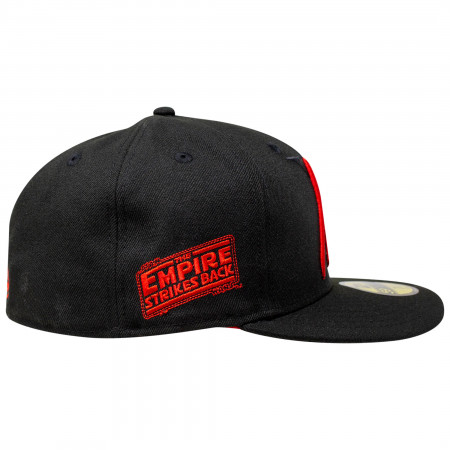 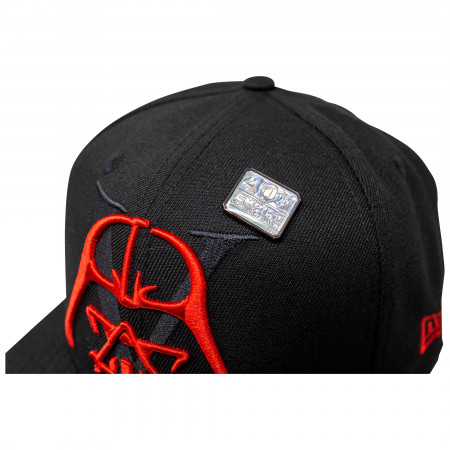 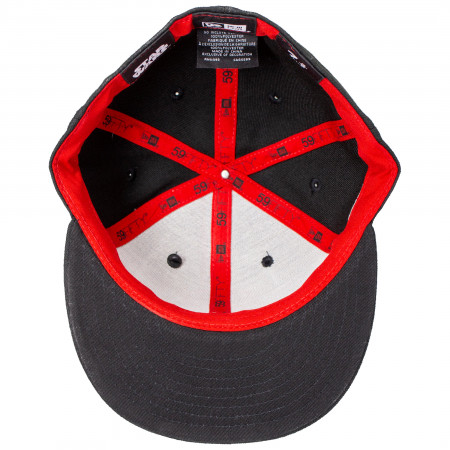 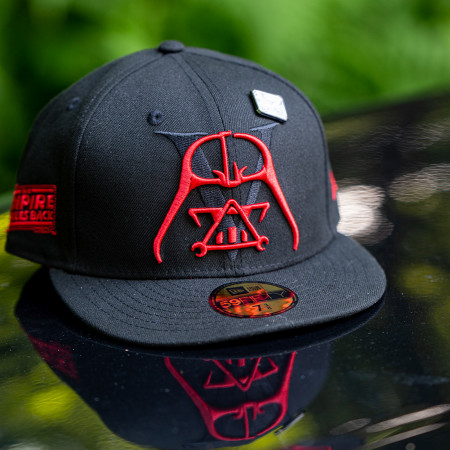 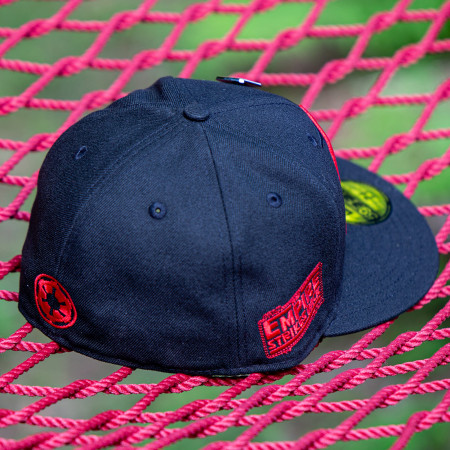 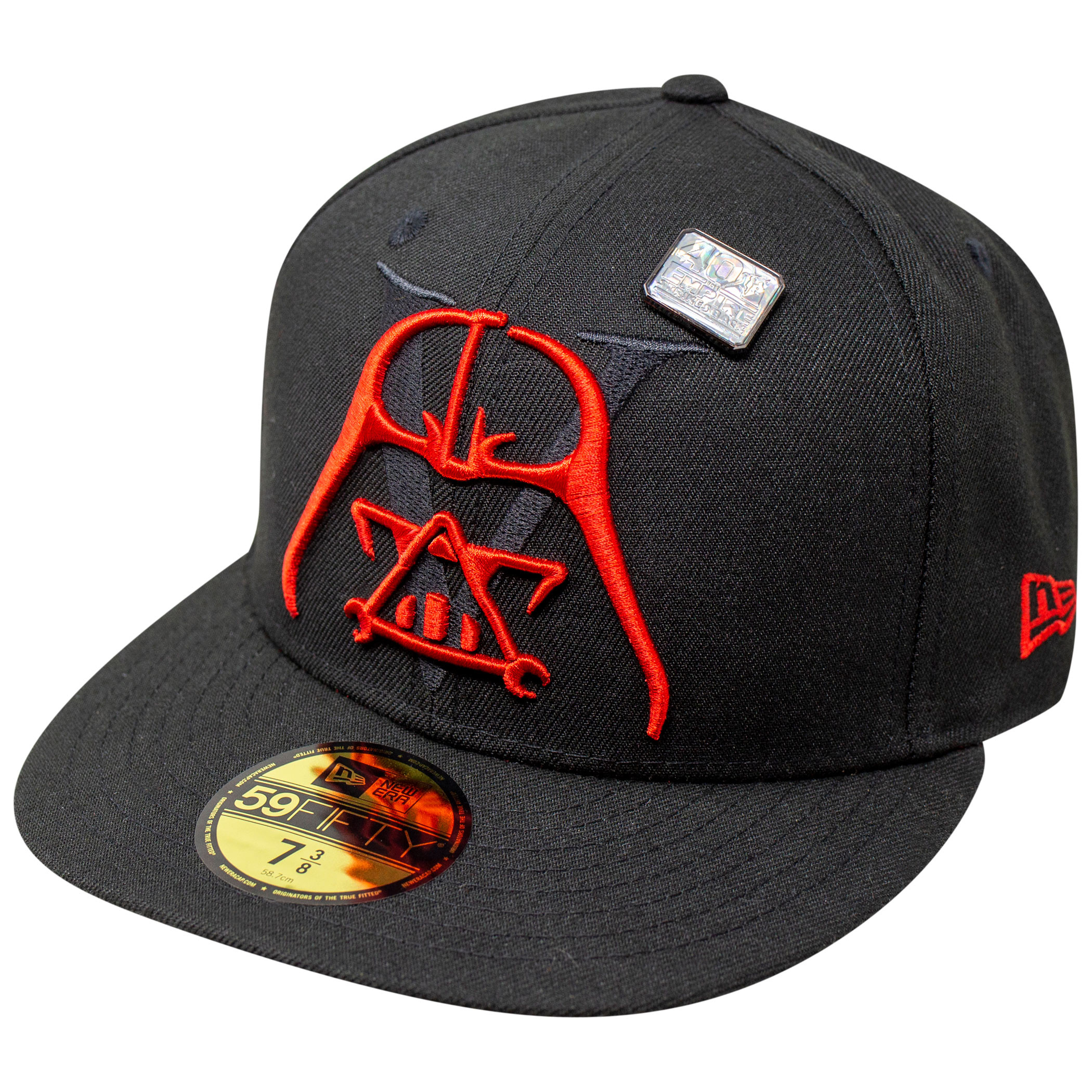 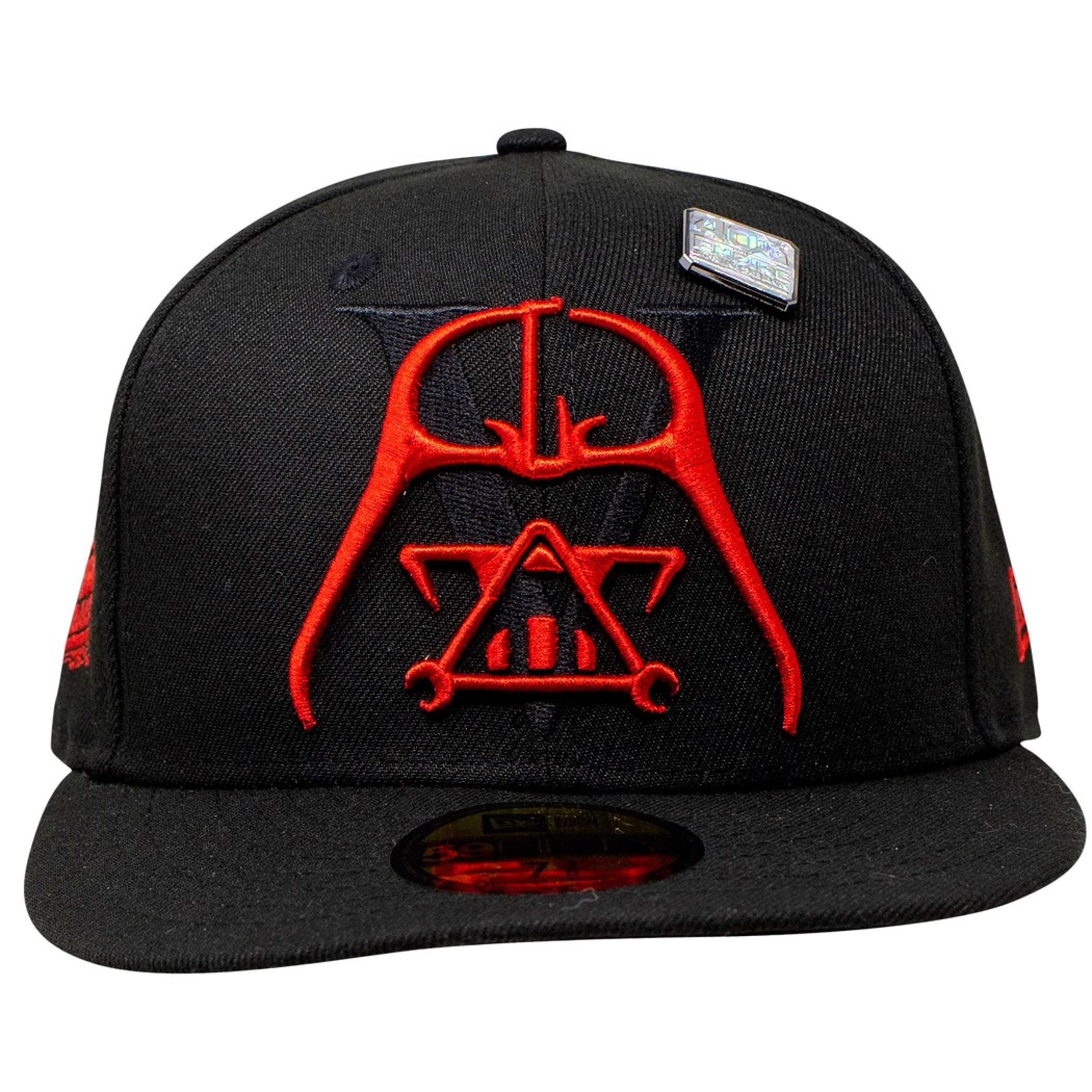 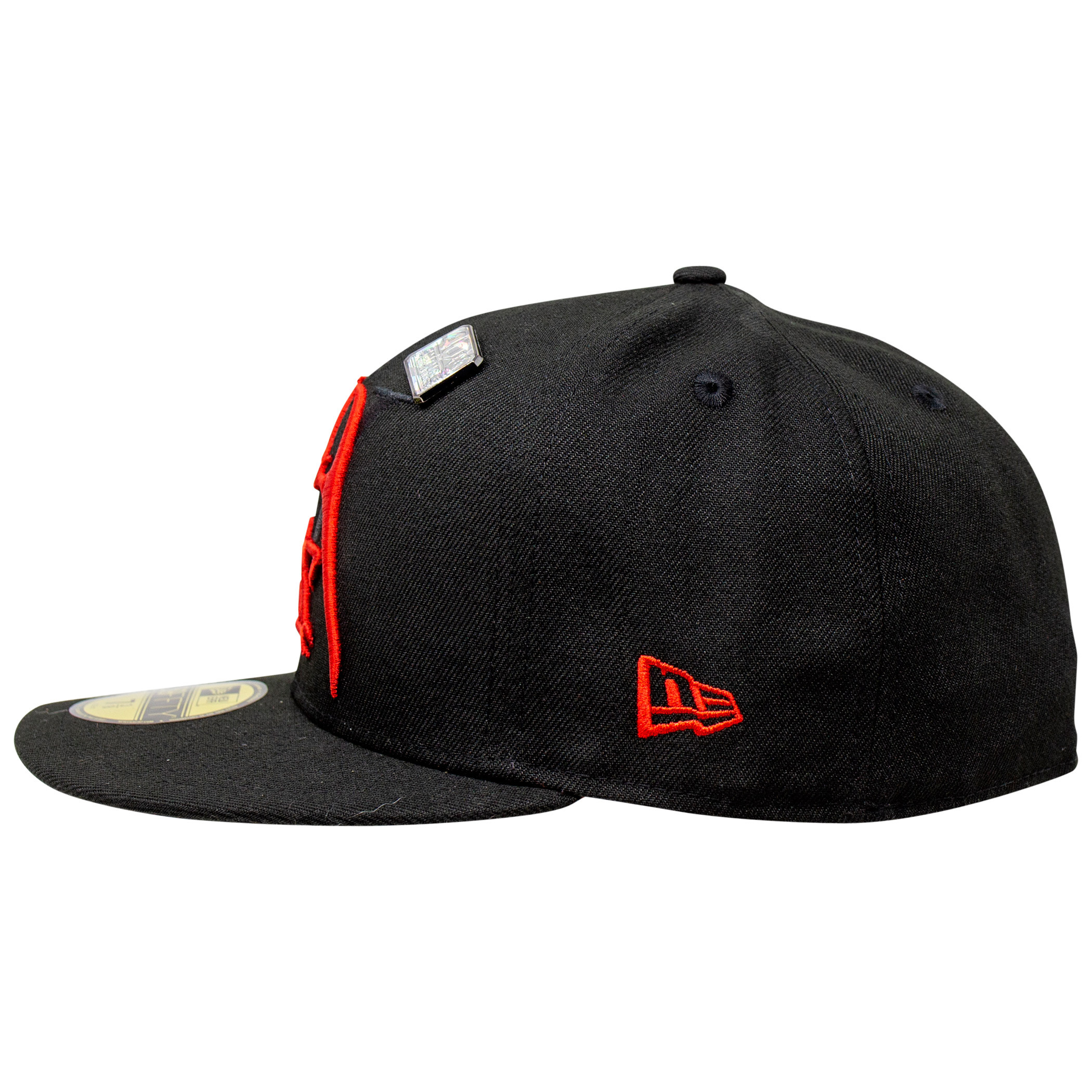 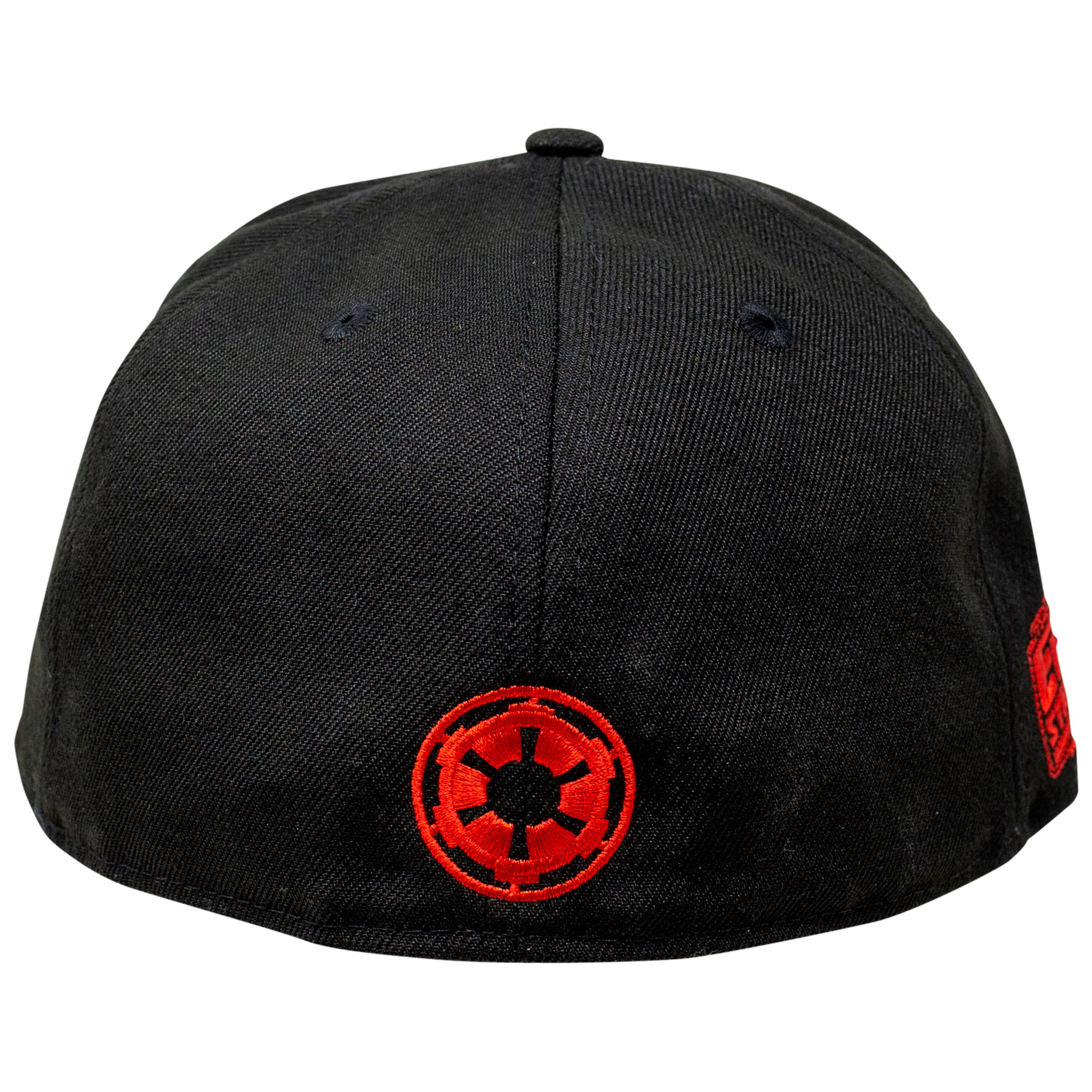 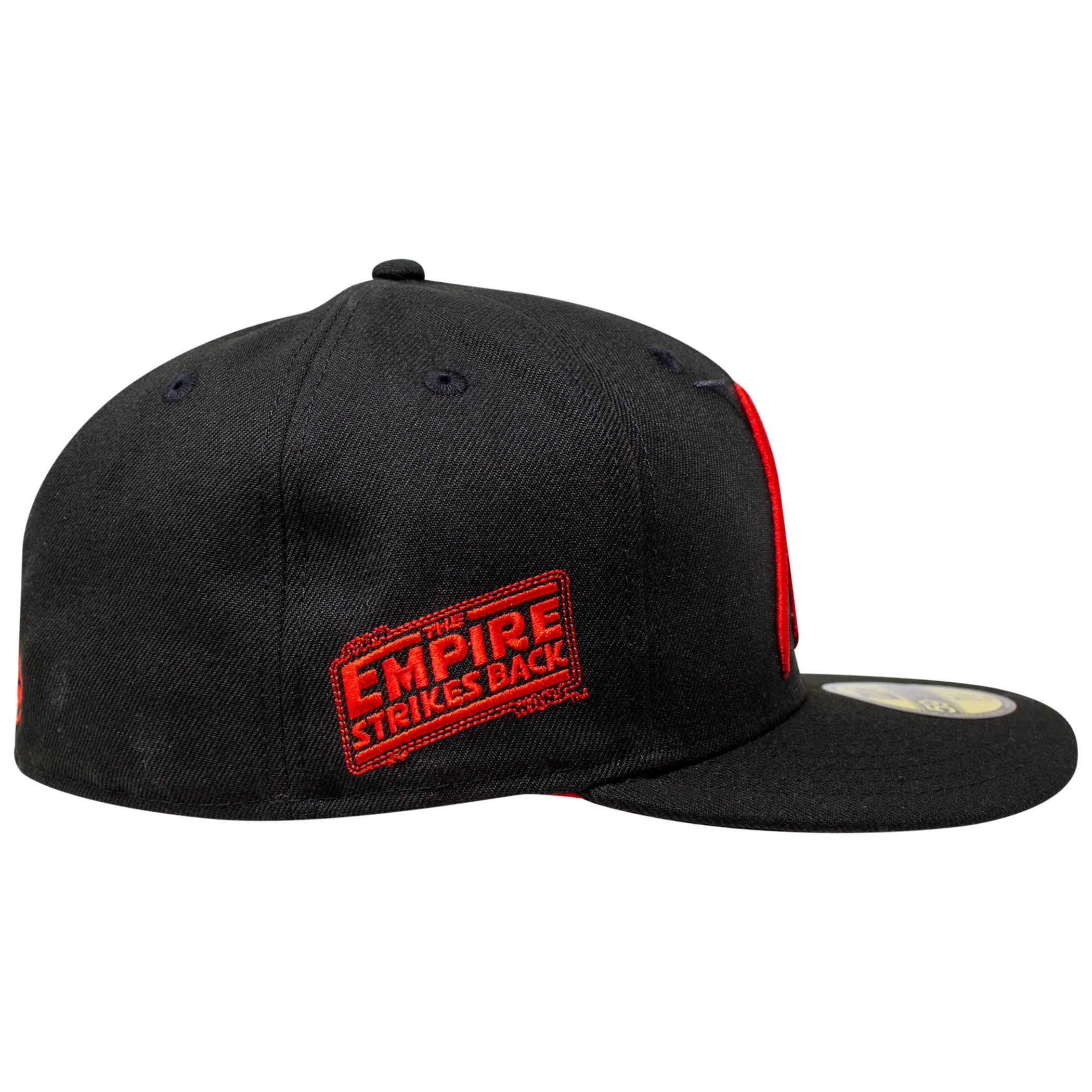 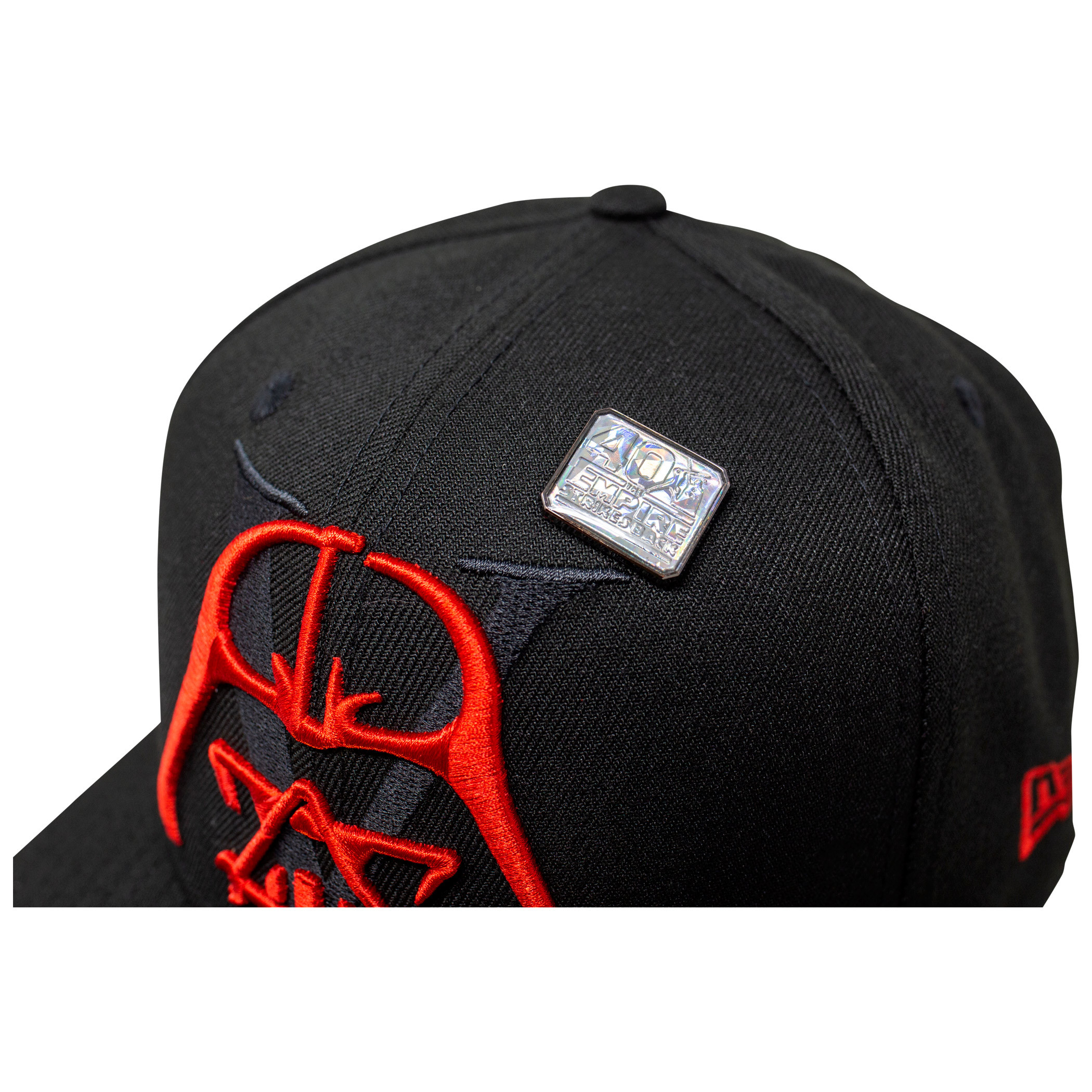 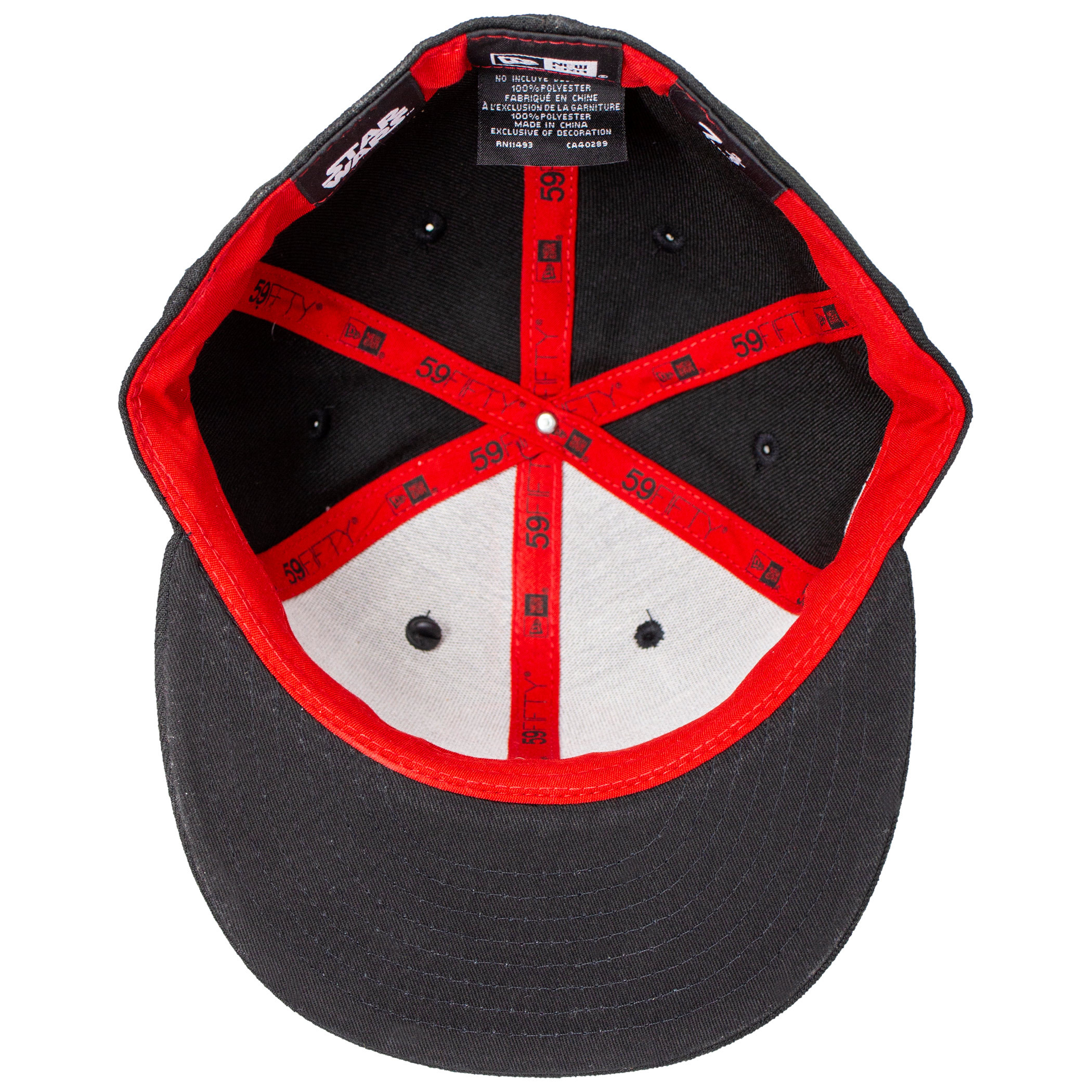 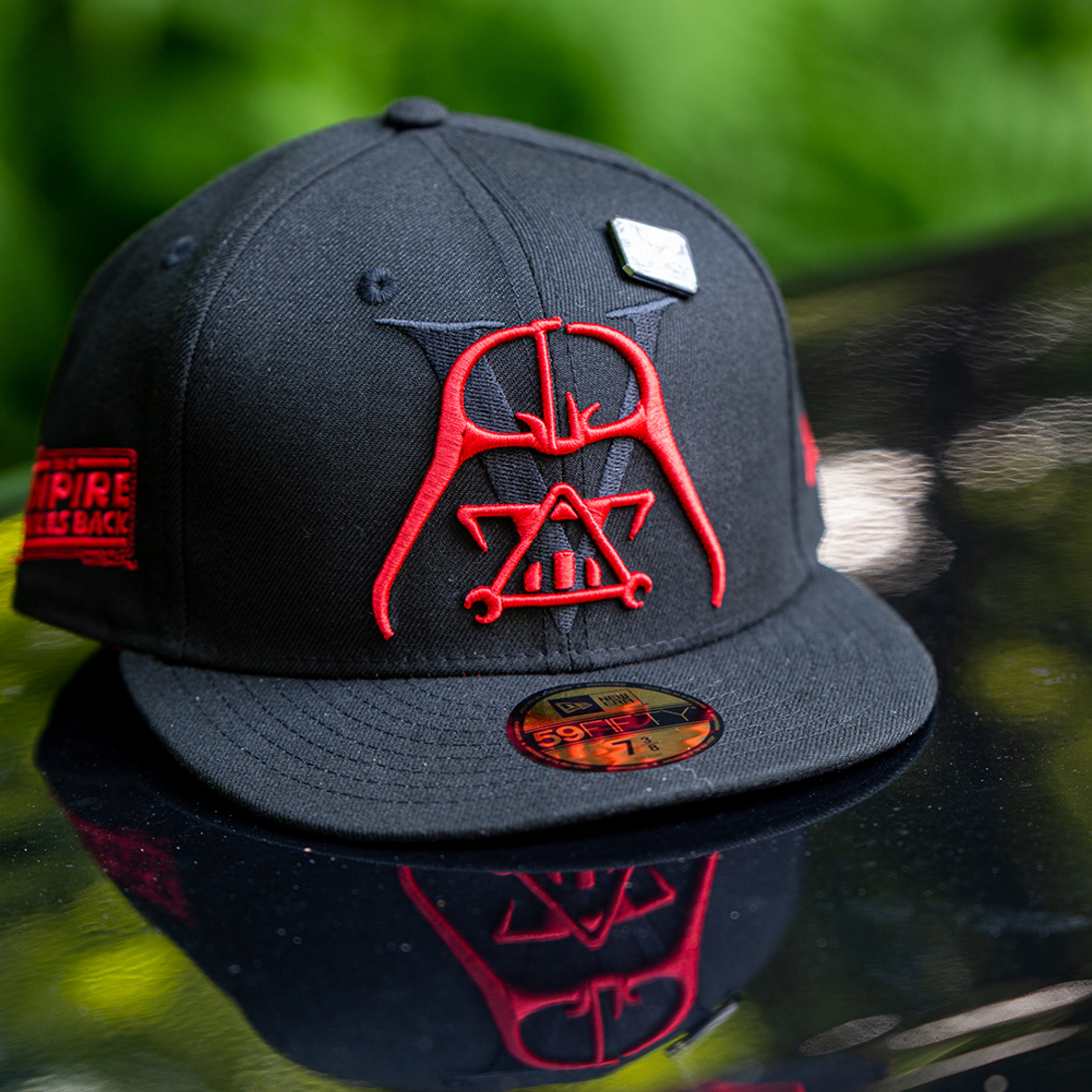 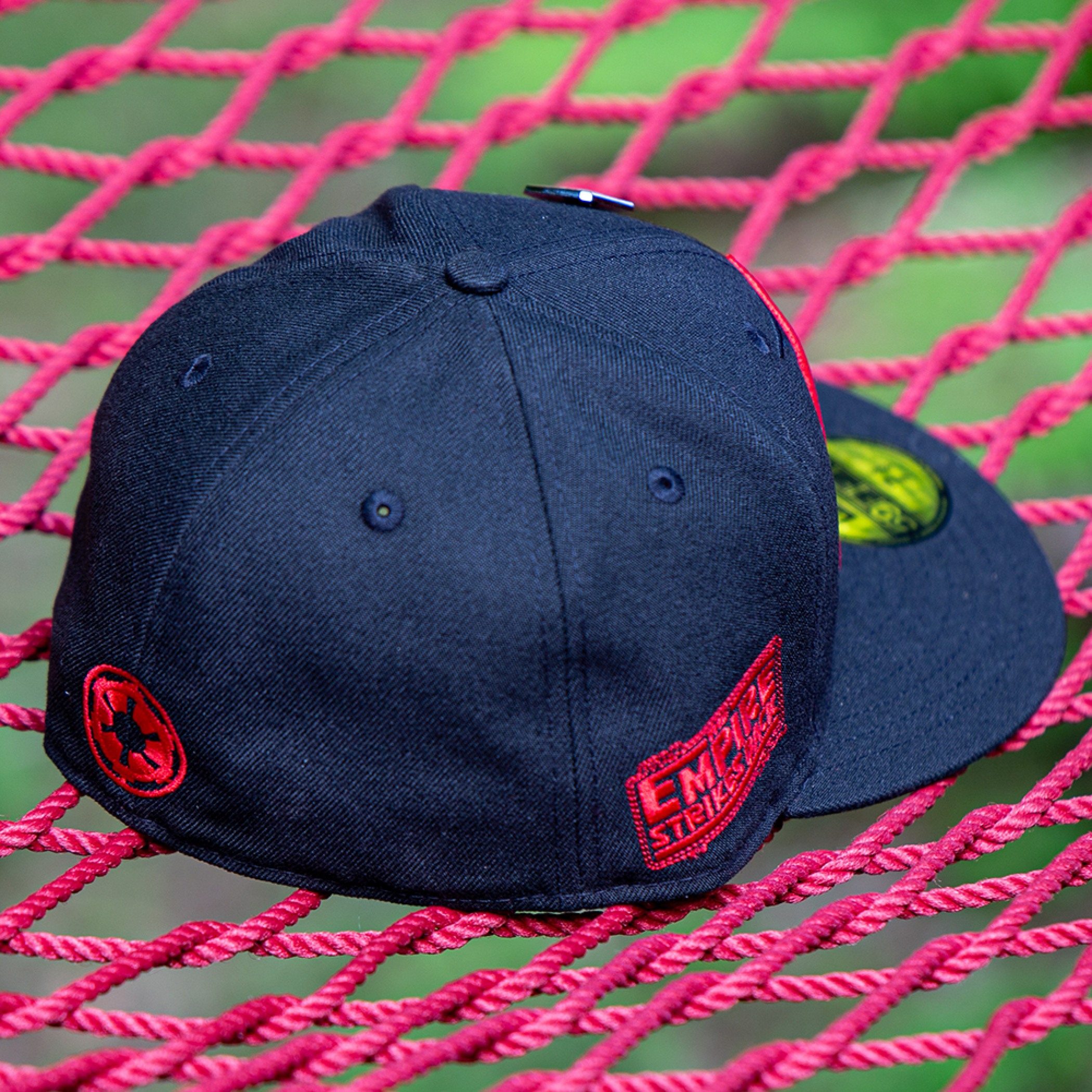 It's almost hard to believe that it's been 40 years since The Empire struck back. Who would've thought that glowing Samurai sword battles, being mentored by an exiled green alien, and the Hero's Journey in space would become such a big part of our culture? Well now you can say "I Told Ya So" in style with this officially licensed Star Wars Empire Strikes Back 40th Anniversary Outline New Era 59Fifty Hat. Made from polyester, this epic black 59Fifty fitted hat from New Era features a bold red Darth Vader outline in front of the Empire Strikes Back V behind. Coming with all the things you love about New Era and Star Wars, this epic 59Fifty comes with an exclusive Empire Strikes Back pin to really get the party going!

All the dependable characteristics of a high-quality New Era Hat:

From the stitching to the fit, this fitted cap is perfect in every way.

Red outline on a all black hat, PERFECT! Lord Vader stands out in any design.