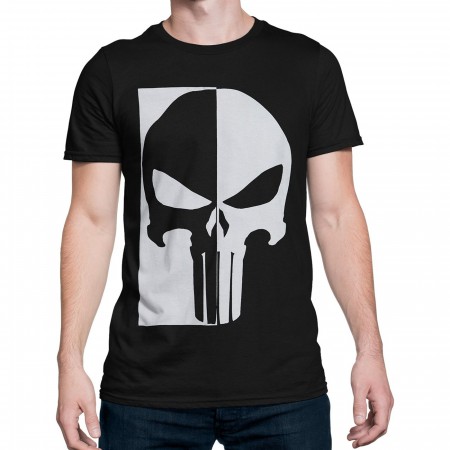 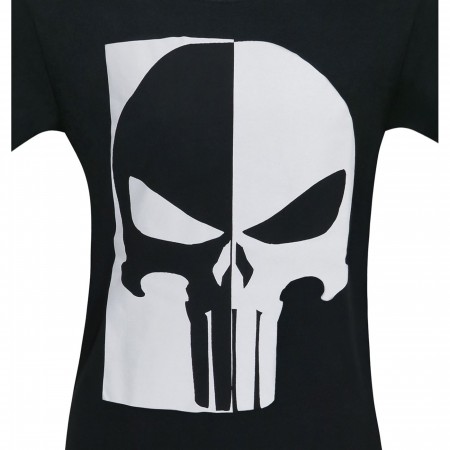 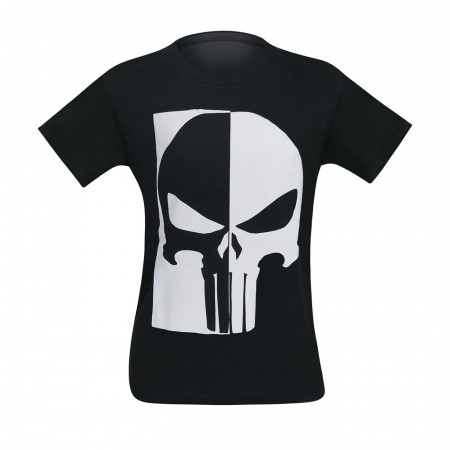 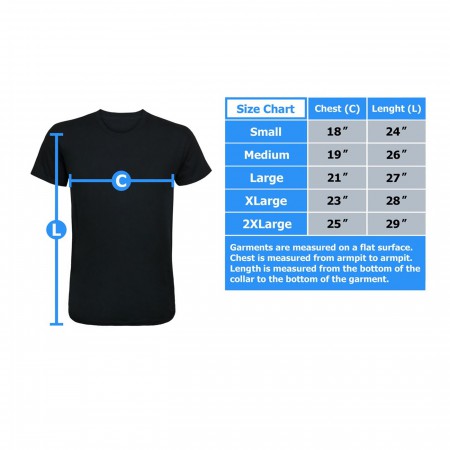 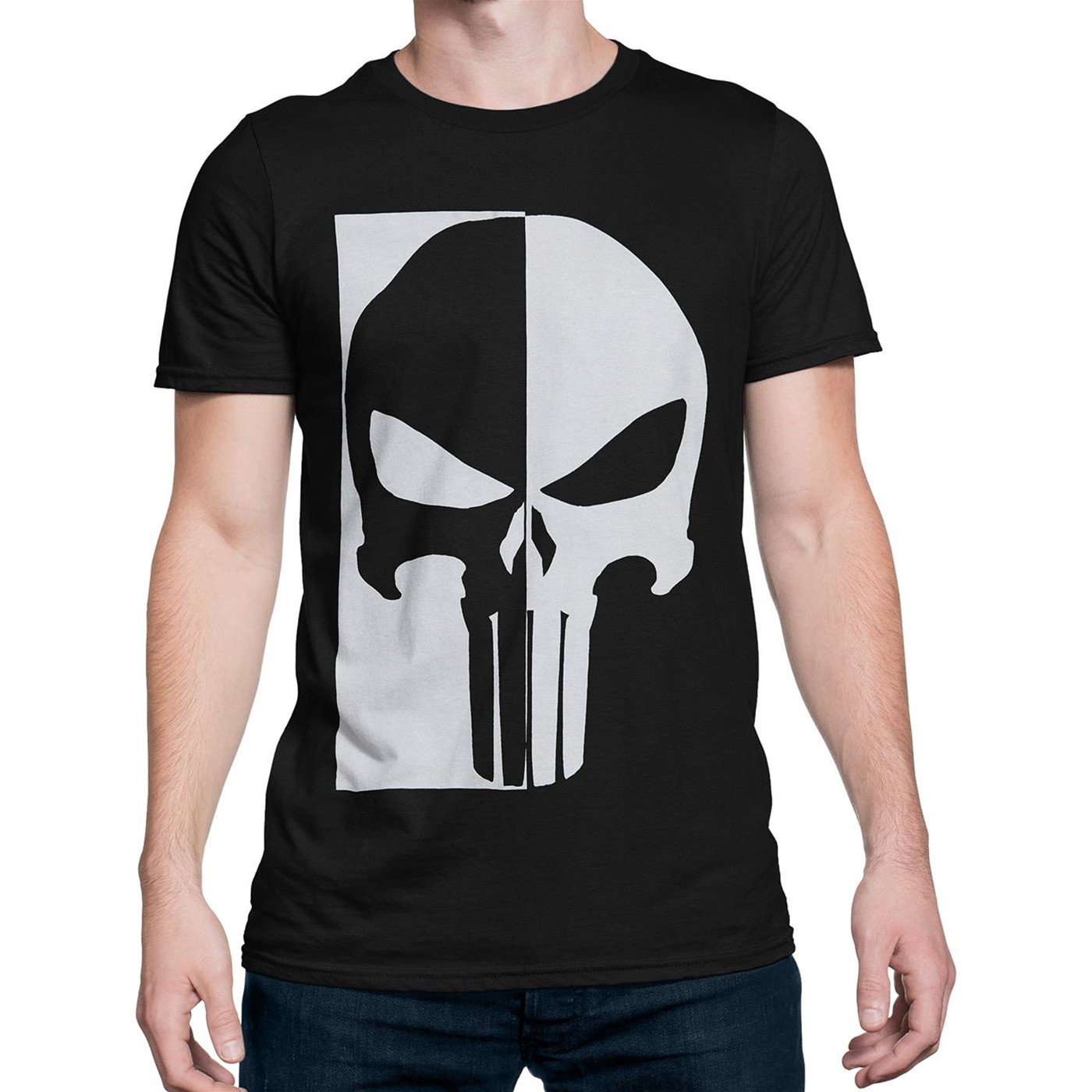 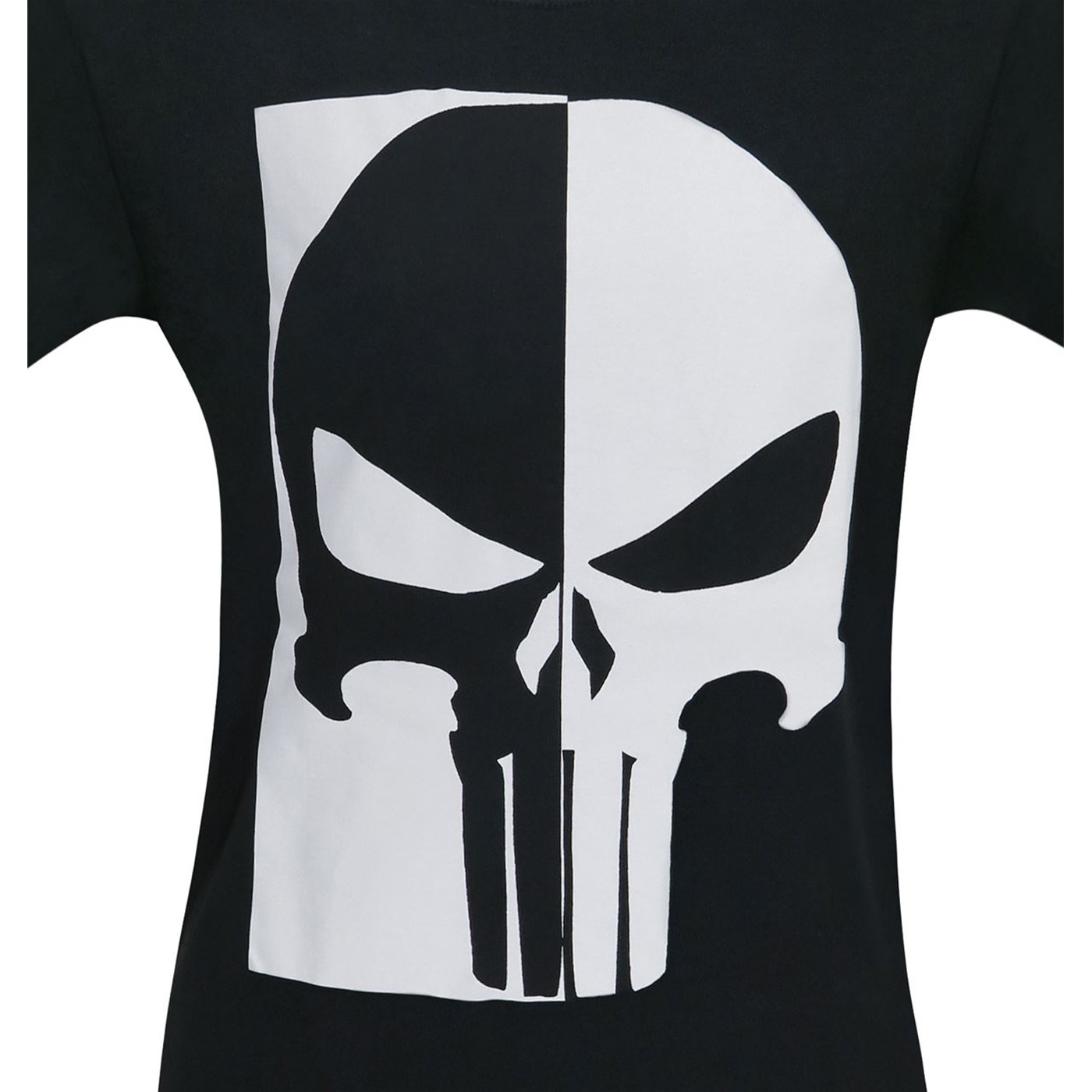 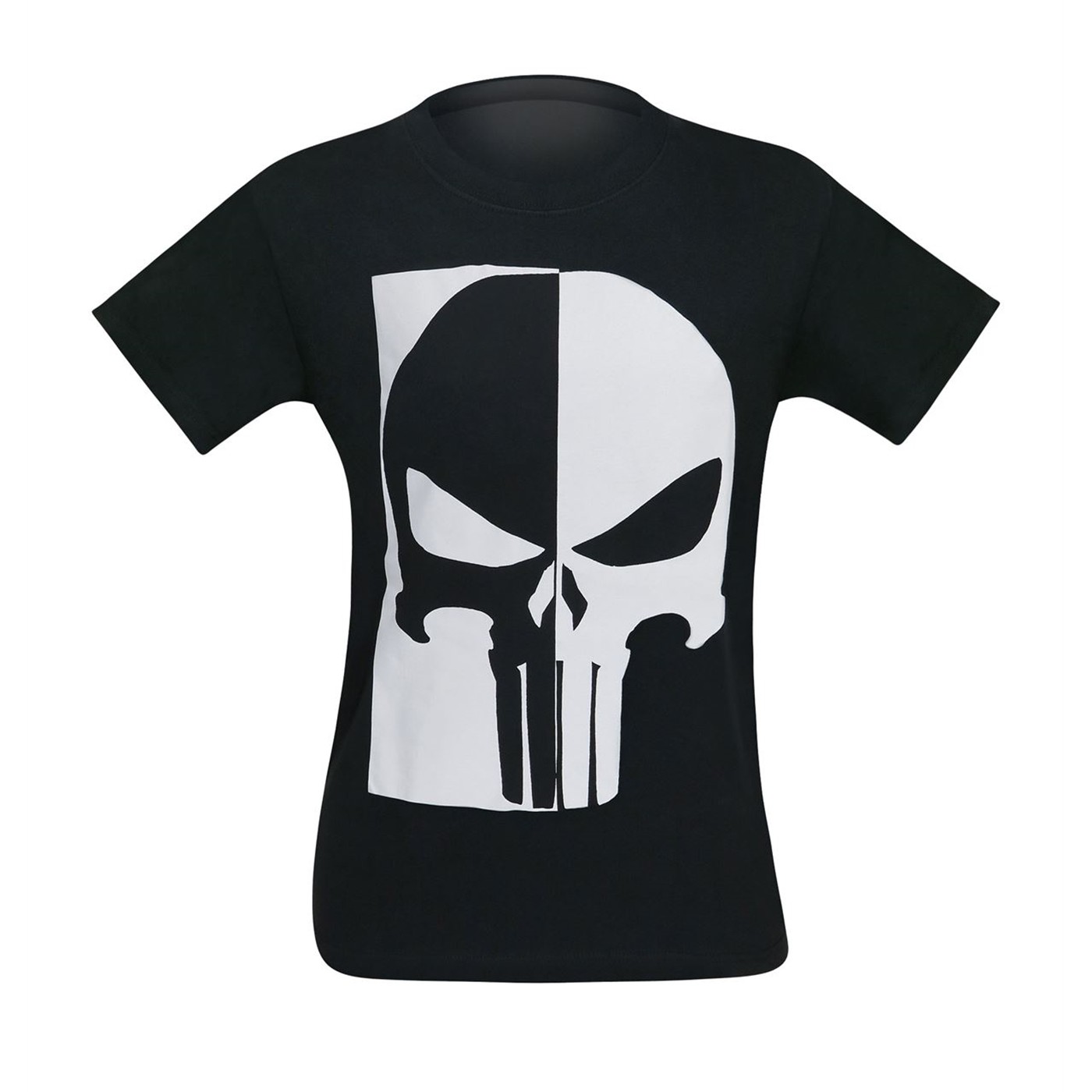 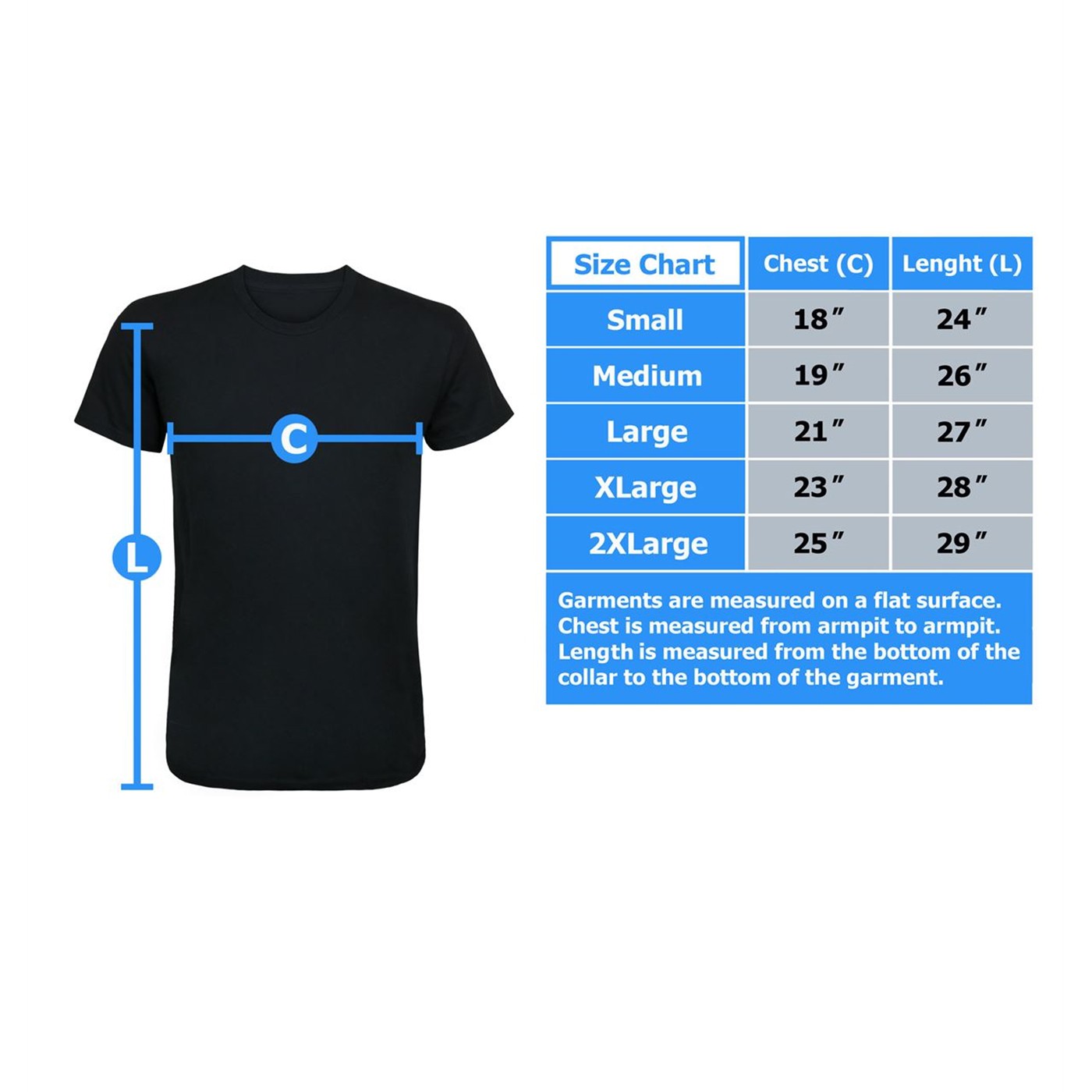 A t-shirt that shares his simple perspective.

Frank Castle, aka 'The Punisher,' doesn't indulge in what's considered "morally gray" -- he deals in absolutes.

Basically, if you're a son of a (**BEEEP**) who preys upon the innocent, The Punisher will make a trip to your seedy bar of choice and blow the hell out of you, Lefty McGee, and the rest of the Cleft Lip Gang with a GLX160 A1 grenade launcher.

And if you're part of the 50% that wouldn't bat an eye while massacring families at Central Park, The Punisher is going to absolutely use your spine like a jump rope.

The Punisher has one of the best logos! Love this variation of it.