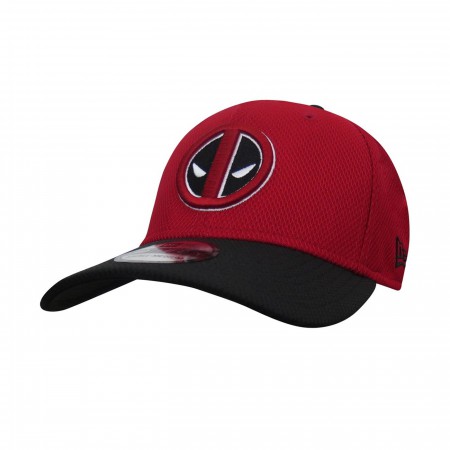 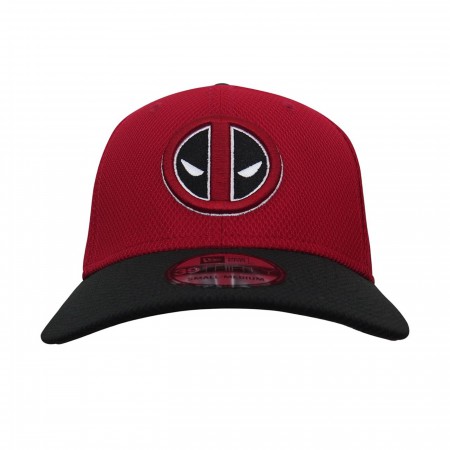 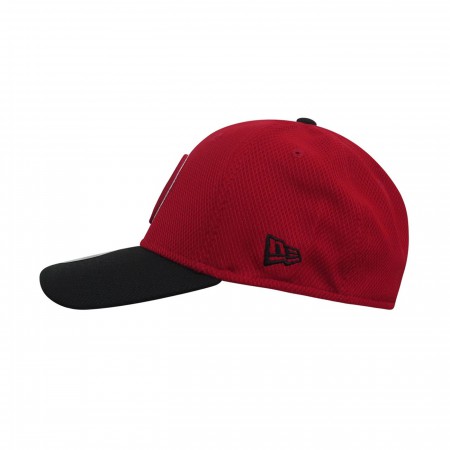 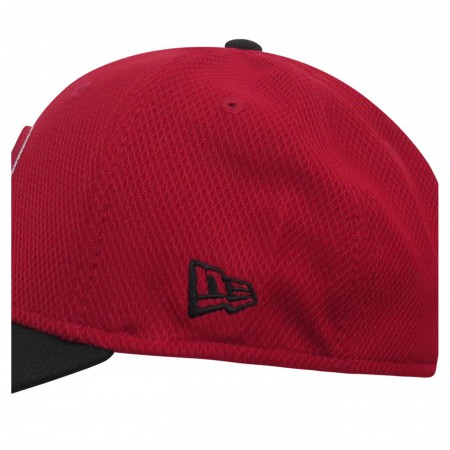 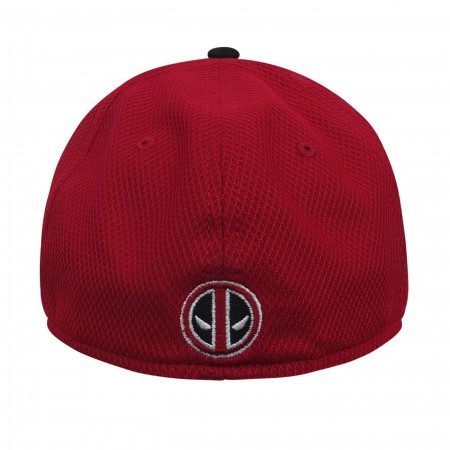 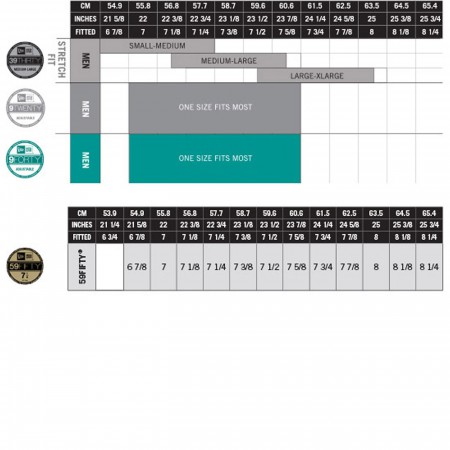 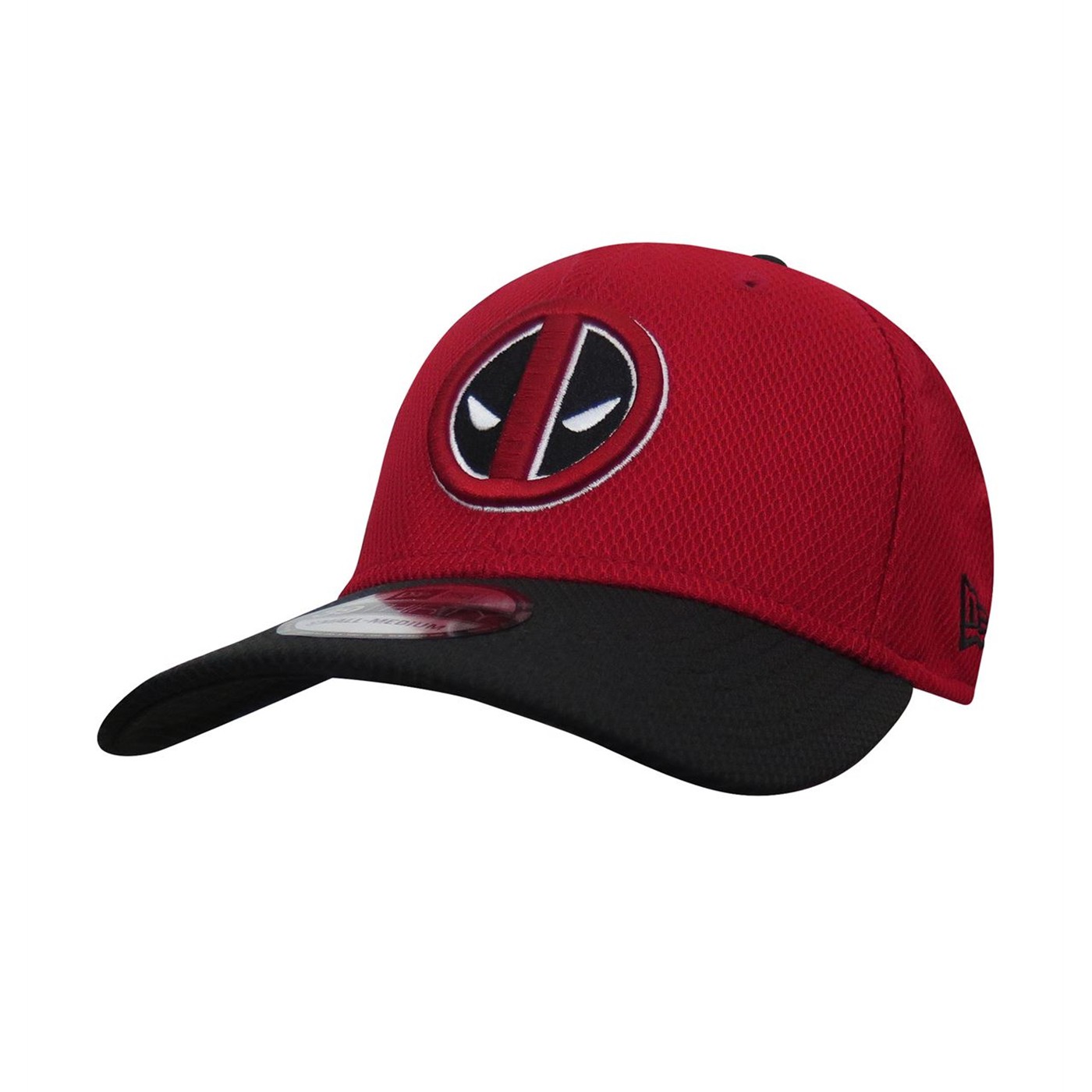 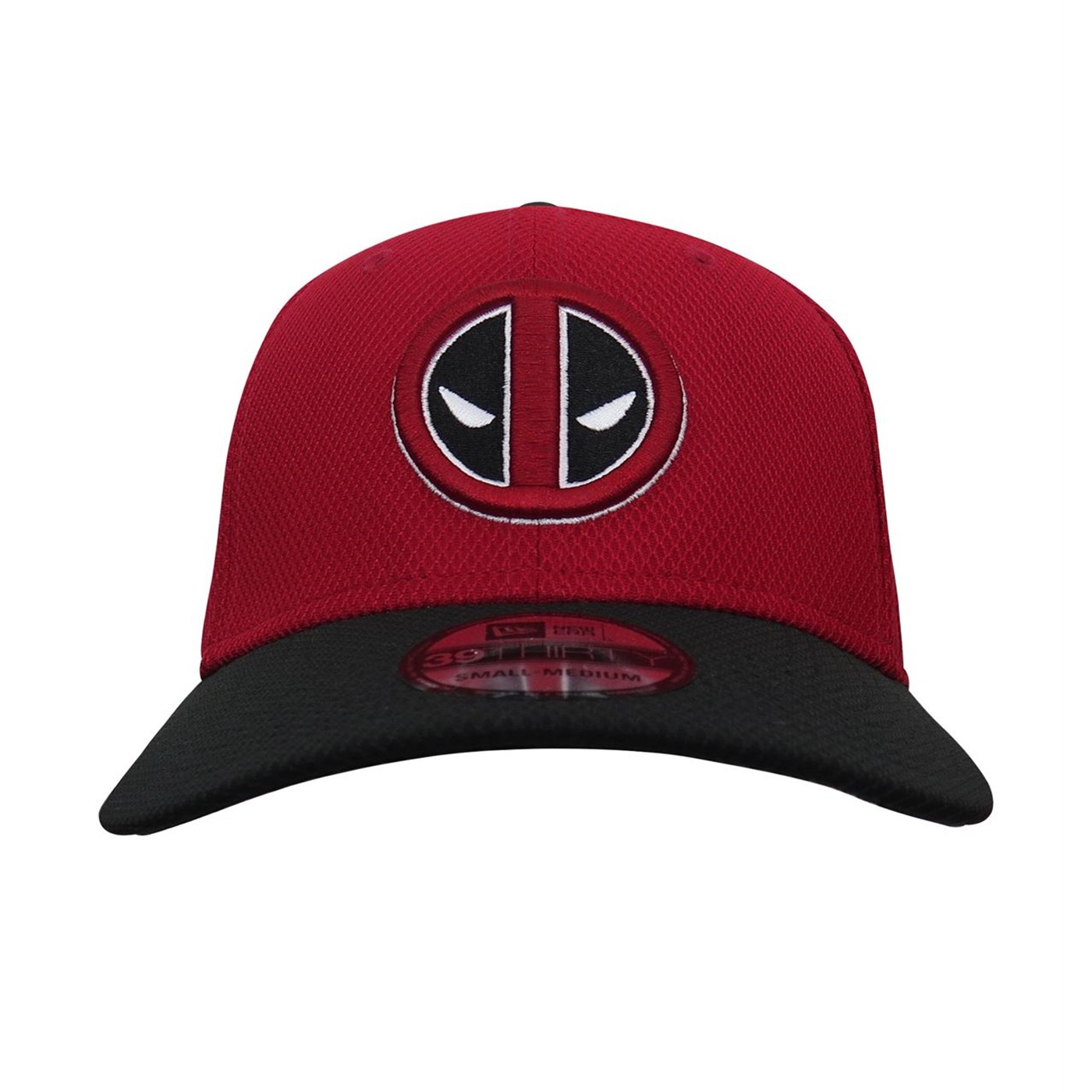 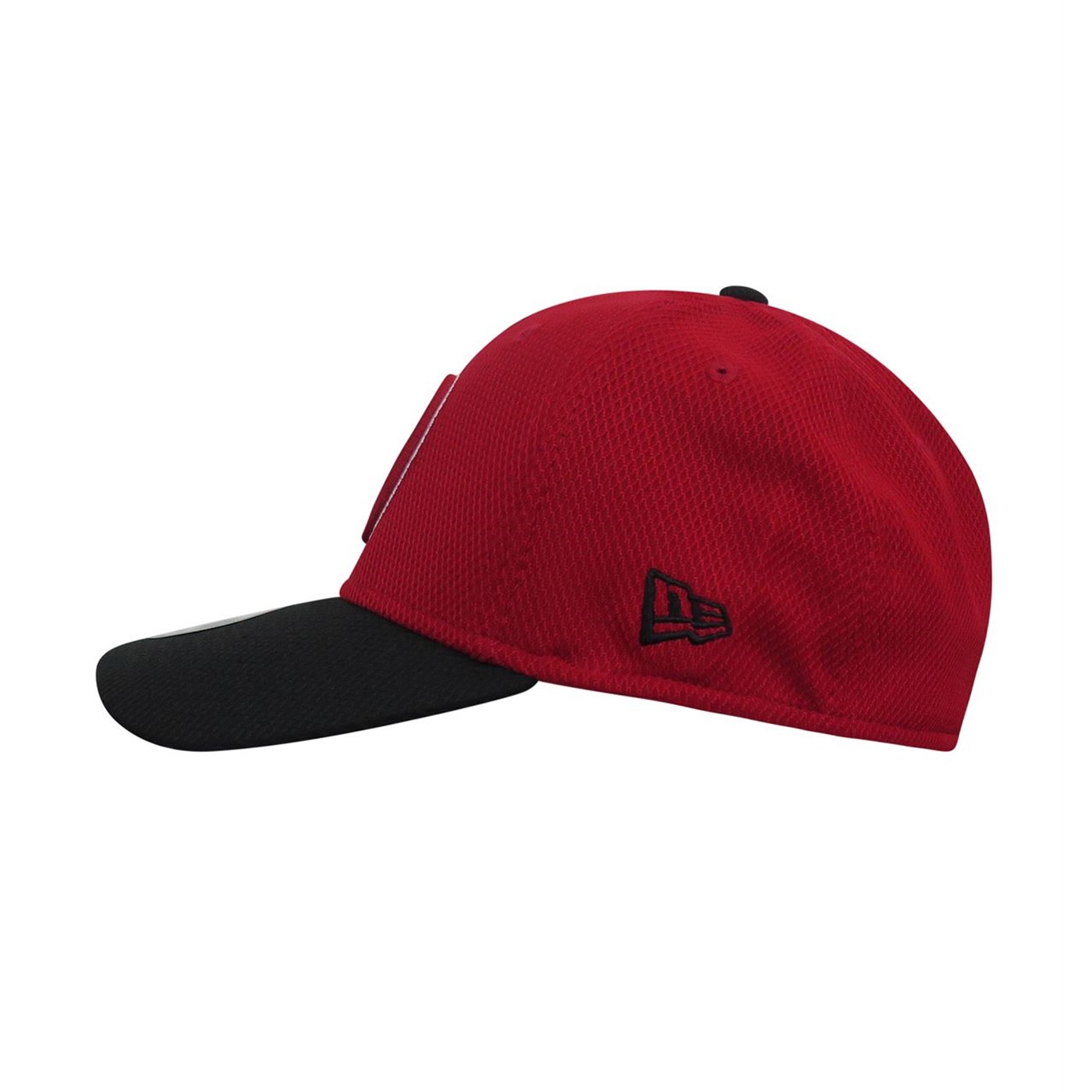 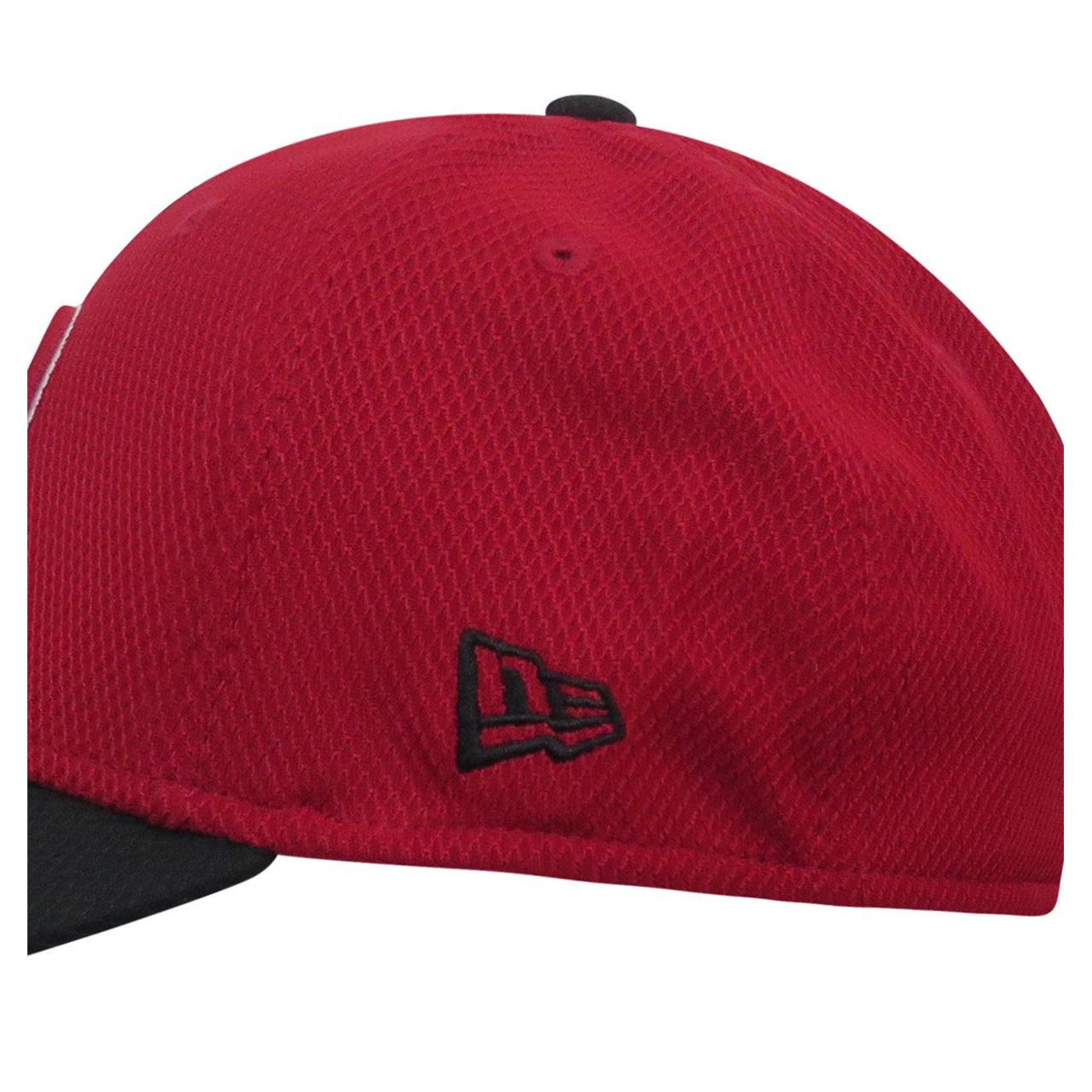 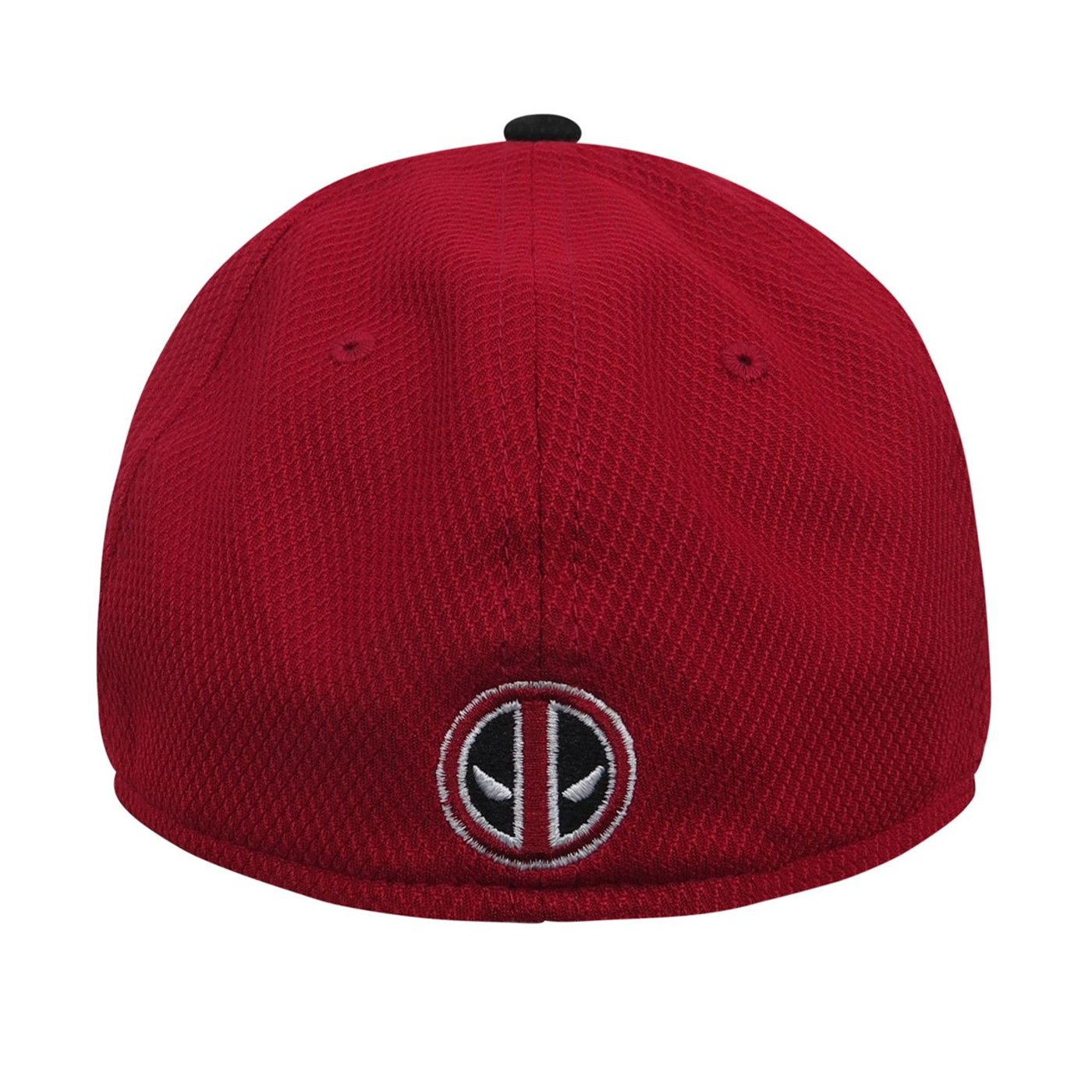 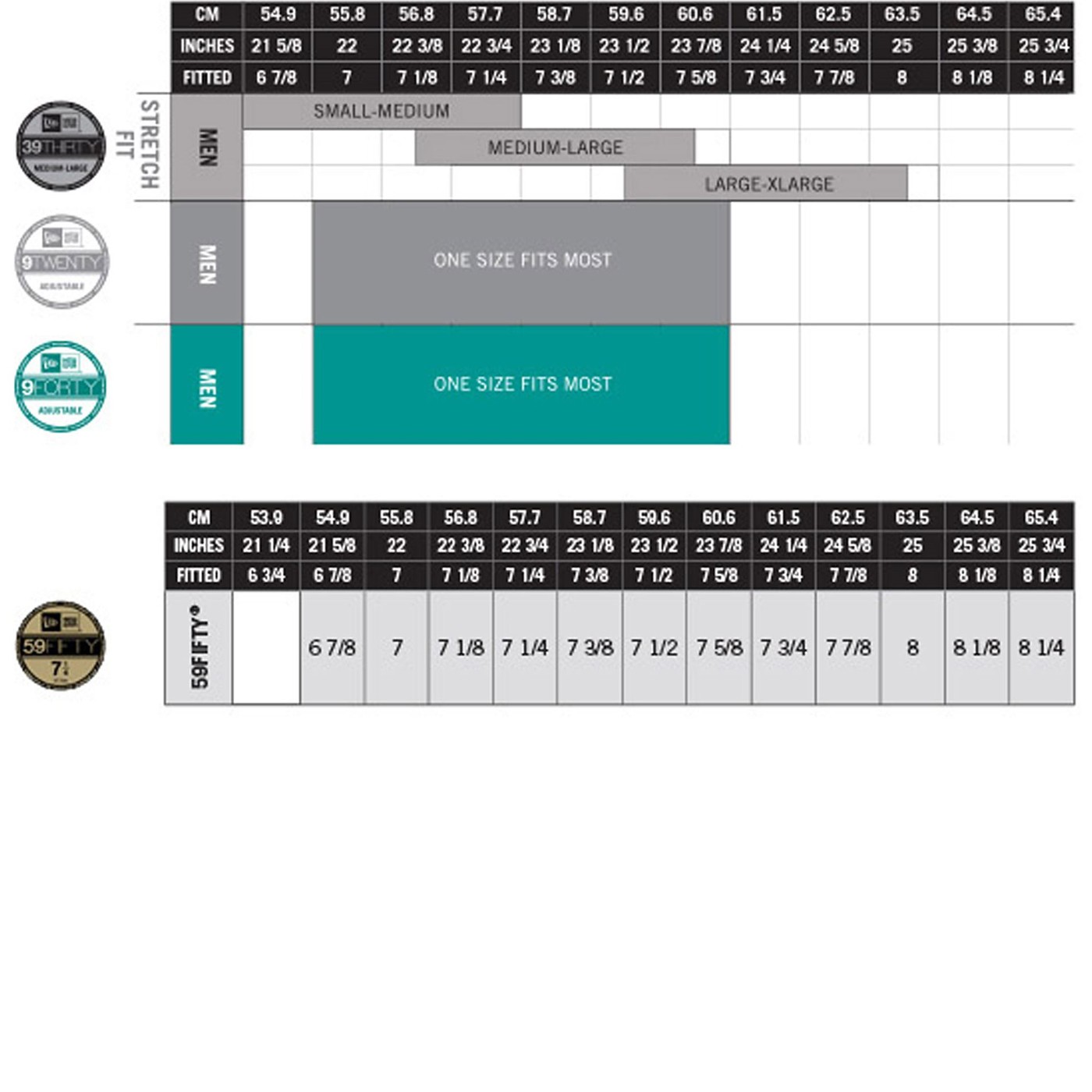 Don't engage it in conversation.

Sure, it looks innocent enough, but the raised and embroidered Deadpool icon adorning our Deadpool Symbol Red & Black 39Thirty Fitted Hat -- outlined in a subtle white -- has nothing but mean things to say about your brother, mother, sister, and sweet Aunt Sylvia with the tinnitus and the peg leg.

Made from 100% polyester, this EXCLUSIVE Deadpool hat from New Era features that sharp-tongued symbol resting on a deep red body lined in a durable, athletic fabric. About that fabric....

Our Deadpool hat is layered in a resilient performance fabric called "Diamond Era."

The bill? Black, curved, and rendered in Diamond Era fabric.

Hey! What's on the back?? A smaller, equally raised and embroidered Deadpool symbol.

this hat has made me so happy... I am now DanPool

Fits my head so well and gives me a hankering for chimichangas and wanton violence with sharp pointy things! Definitely prefer the 39thirty style because snapbacks aren't as comfy and chafe my skin. Perfect way to show your devotion to the merc' with the mouth!

High quality, good looks, how could you possibly go wrong? I think my common sense is tingling!!!!

DEADPOOL is a fav non superhero.