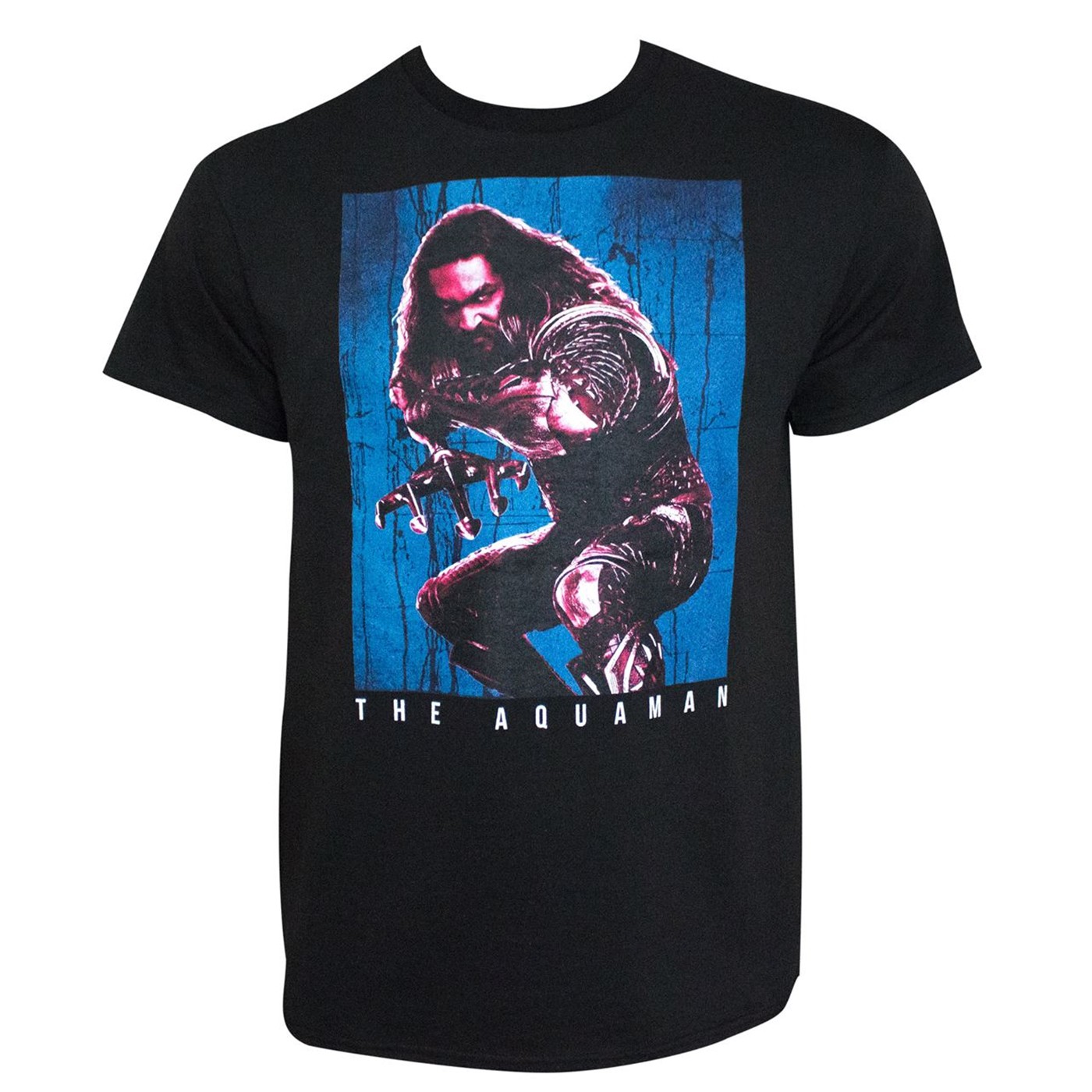 Back it up, Beep Beep!

One thing you’ll learn when you’re first getting to know Aquaman is that he loves whoopie pies. So much so that he has little whoopie pie stashes all over Atlantis. It’s a weird thing to be obsessive about, but everybody's got their vices so I didn’t really think twice about it. It wasn’t until later that night when I was staying at his house and was heading to the bathroom that I began to fear for my life.

There in the darkness was Aquaman with his trident drawn, hunched over his little whoopies like a mamma bear with her cubs. I thought I was done for. Thankfully he didn’t follow when I slowly backed away and avoided eye contact. In the morning he didn’t even bring it up! I think he might wanna talk to someone. This comfy cotton tee gives you a good idea what it looks like when you come face to face with a fish-man defending his whoopies.