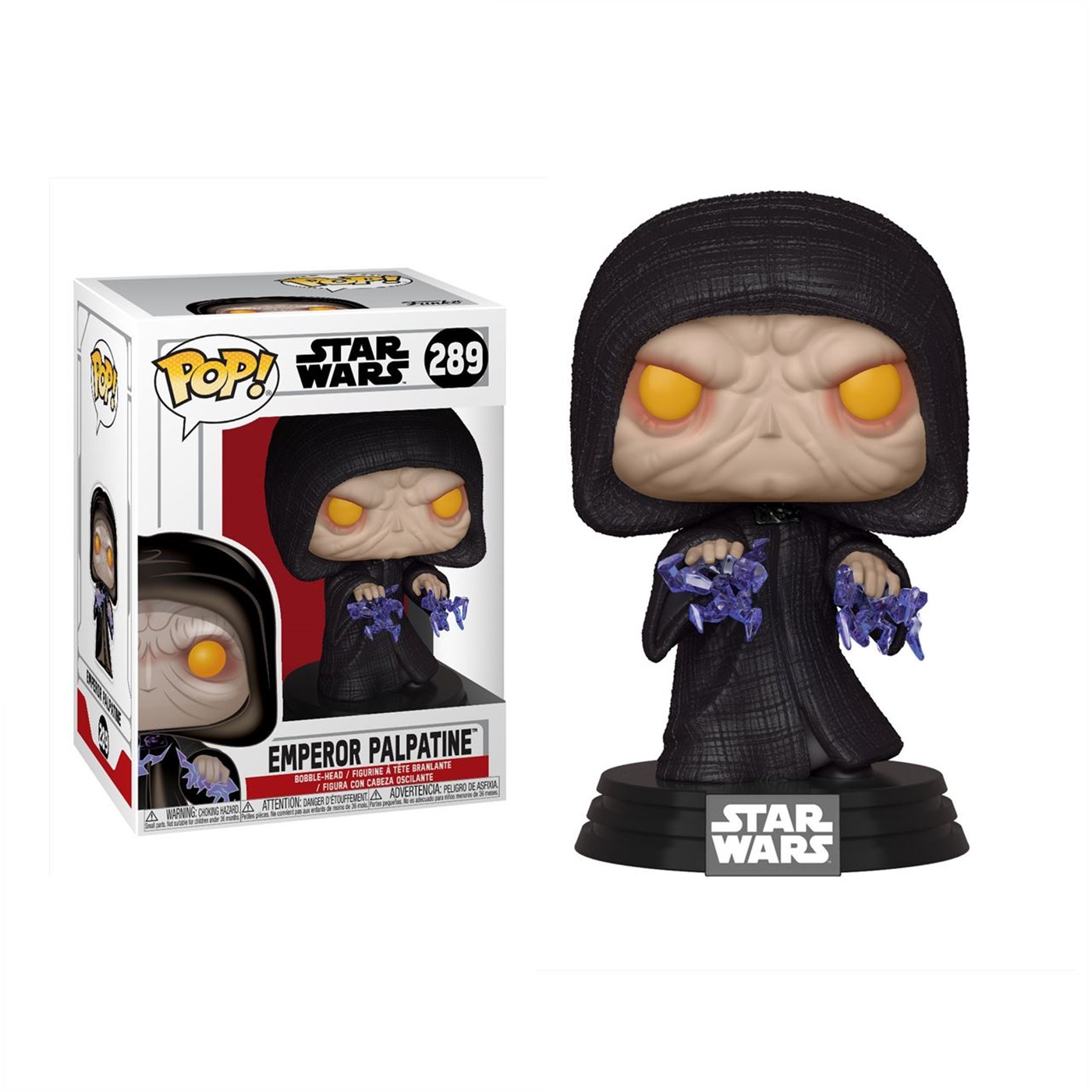 Before we met Snoke, people wondered if he would’ve been a worthy opponent of Emperor Palpatine. After the Last Jedi, I think it’s safe to say that the Emperor would have wiped the floor with that goof. Palpatine was one sneaky guy. He stayed hidden in the Senate for years. He trained Darth Maul and Darth Vader. He could eat Snoke for breakfast.

Now you can share your breakfast with the Emperor with this awesome Palpatine bobblehead from Pop! Star Wars. This handsome little guy loves chatting over coffee before starting his day.