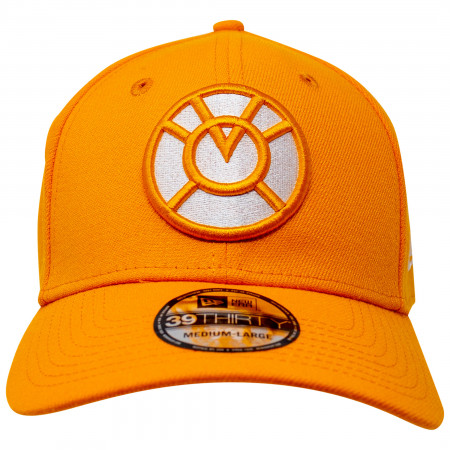 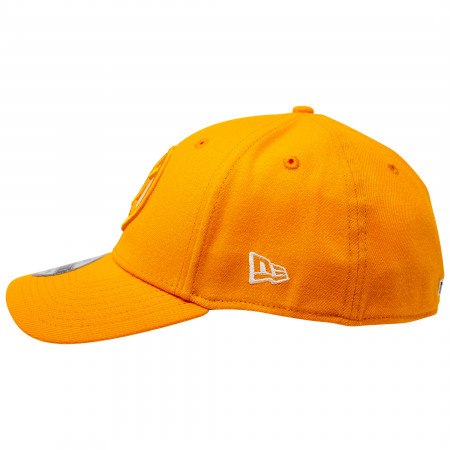 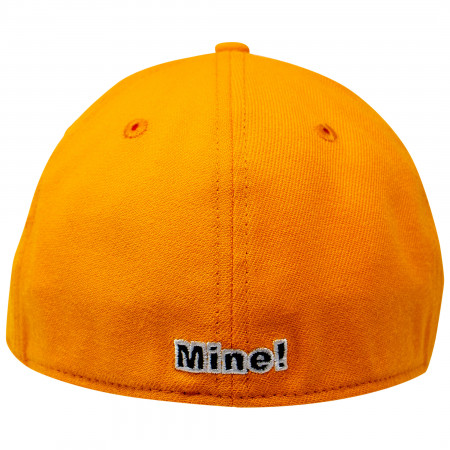 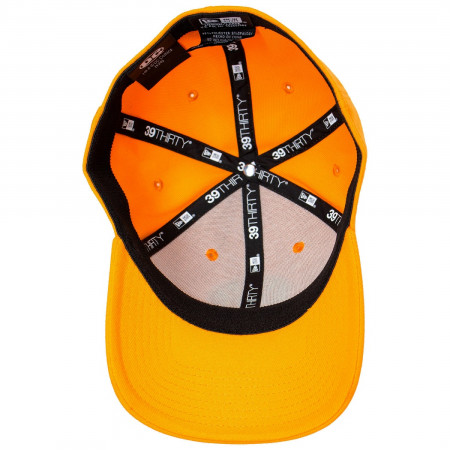 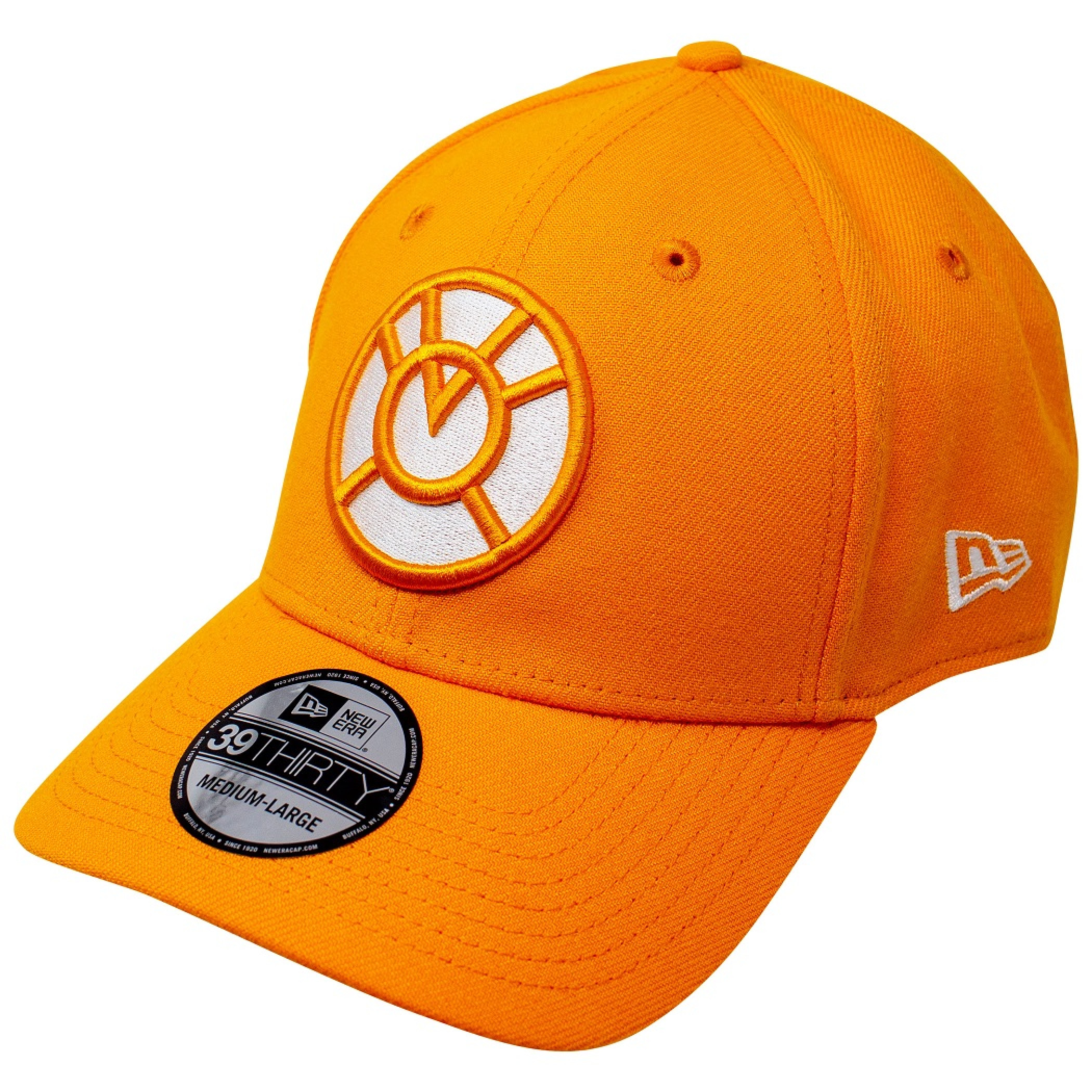 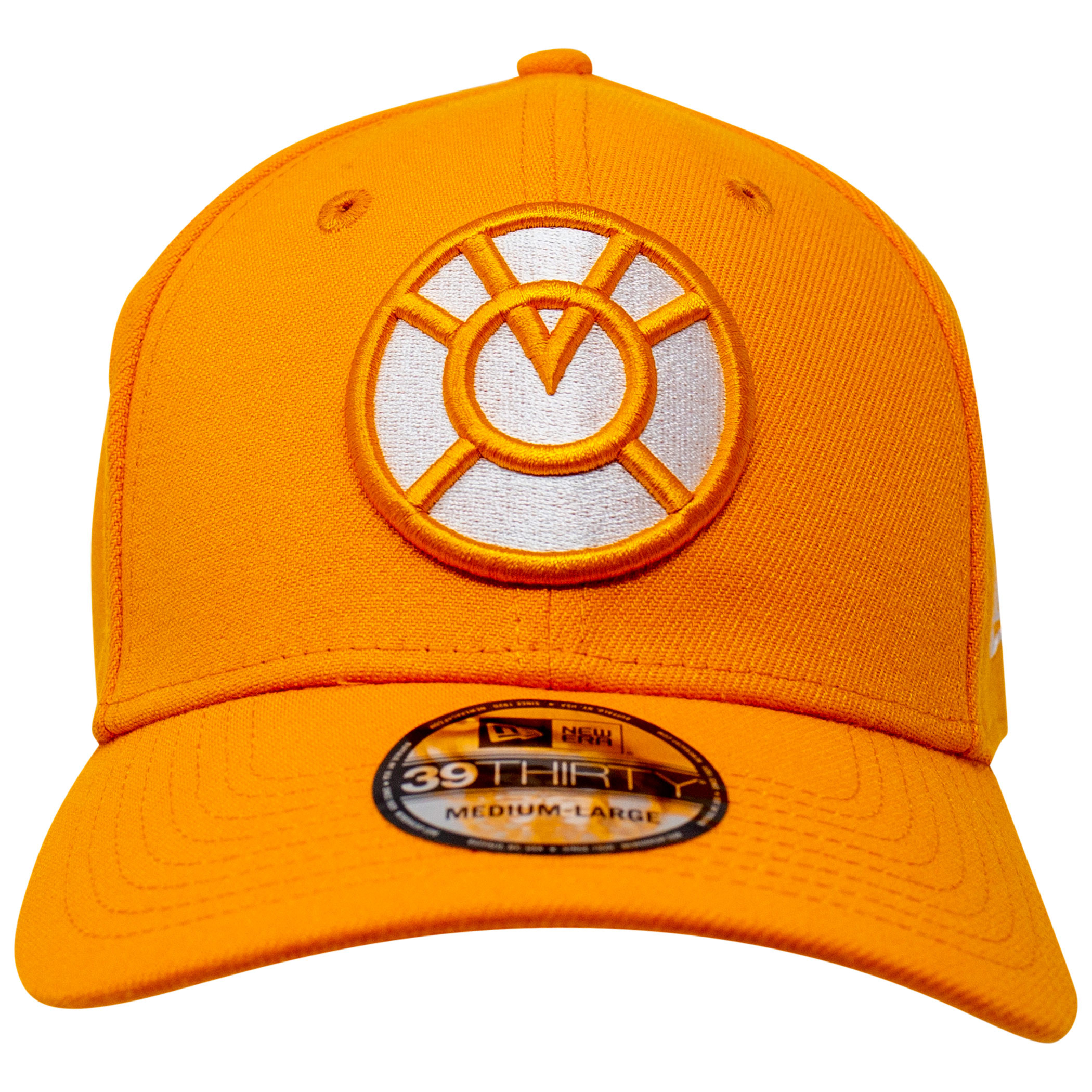 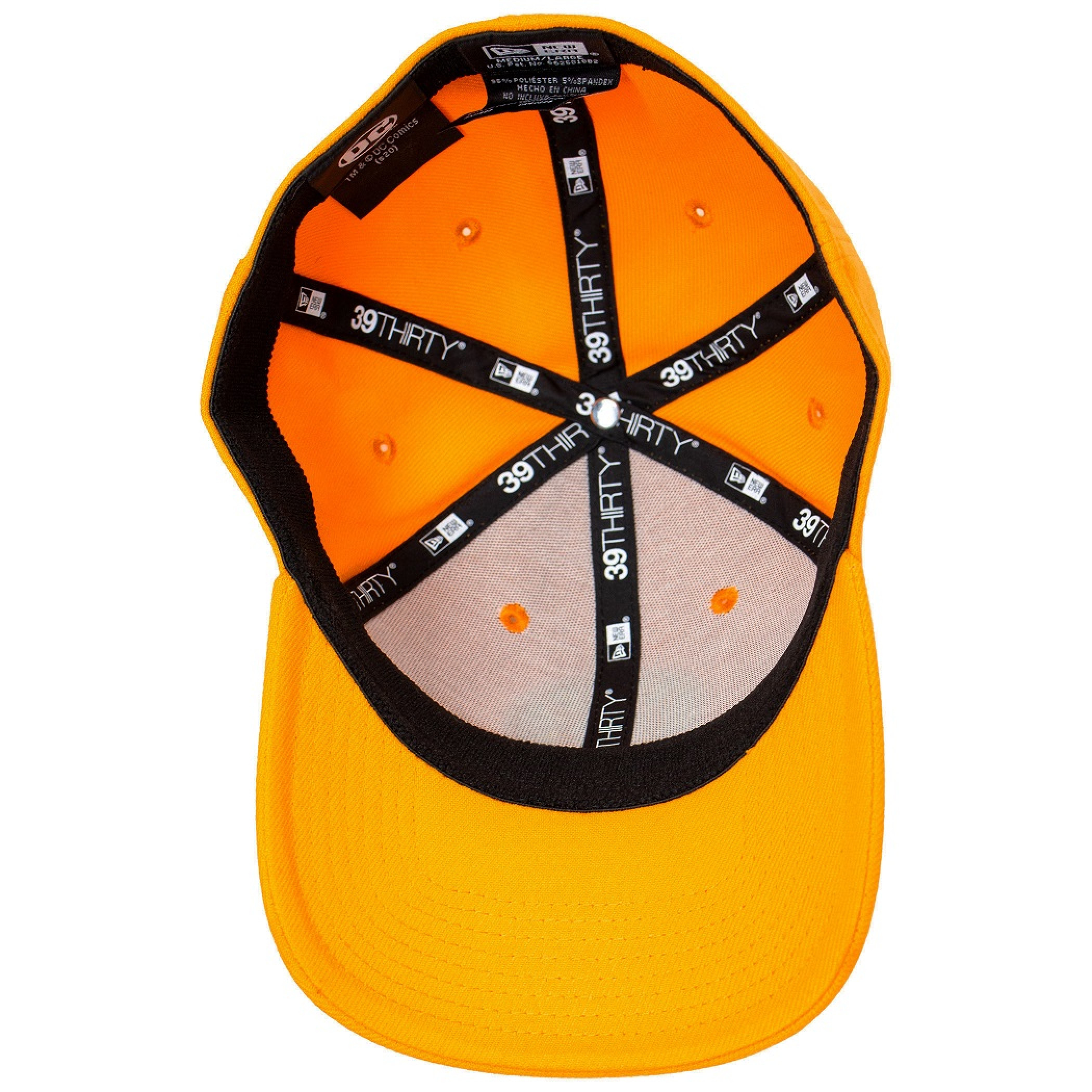 Sure - the Orange Lantern Power Ring is powered by Avarice, or Greed. And- You could easily argue that those are the nastiest emotions to draw power from while also having the dual effect of never quite being able to tap into the kind of power that you'd actually have a good time wielding like the Green or Indigo Lanterns. But- every once in a blue moon something amazing comes along and makes throwing caution to the wind seem like a smart move. Sometimes you just gotta take a risk and see if "the juice is worth the squeeze" as the old folks used to say. So yep, despite the super negative energy that comes from the Orange Lantern... this rare and super stylish officially licensed Orange Lantern Color Block New Era 39Thirty Fitted Hat might just be worth it.

All the dependable characteristics of a high-quality New Era Hat: