Star Trek is considered one of the top science fiction tv shows of all time. Created in 1966 by Gene Roddenberry and marketed as a Western in outer space maintaining a highly progressive political agenda reflective of the emerging counter-culture of the 60's, the show ended up with a huge fan base that fell in love with Kirk, Spock and crew on the nuclear wessel! The franchise successfully launched a reboot with Star Trek in 2009, followed by the sequel, Star Trek Into Darkness, in May 2013 and Star Trek Beyond in 2016. Find all your favorite Star Trek gear here! 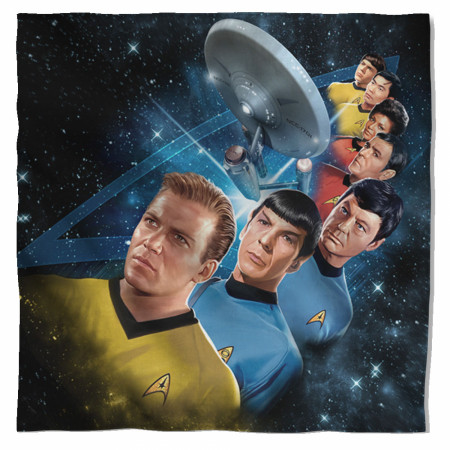 Star Trek Among the Stars Bandana 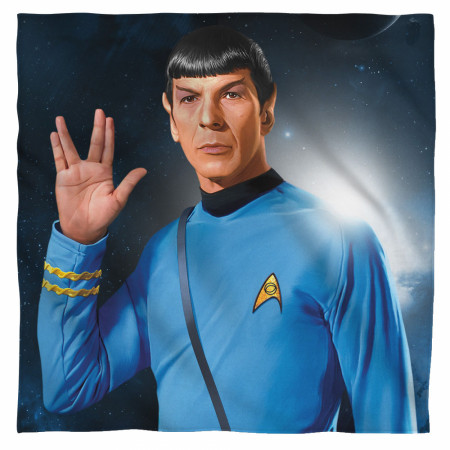 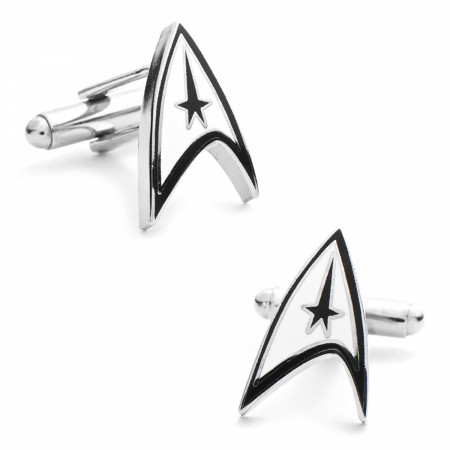 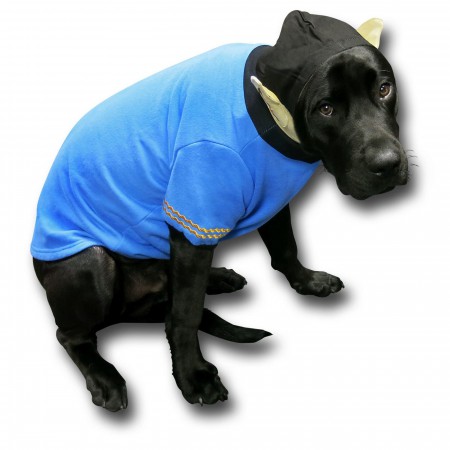 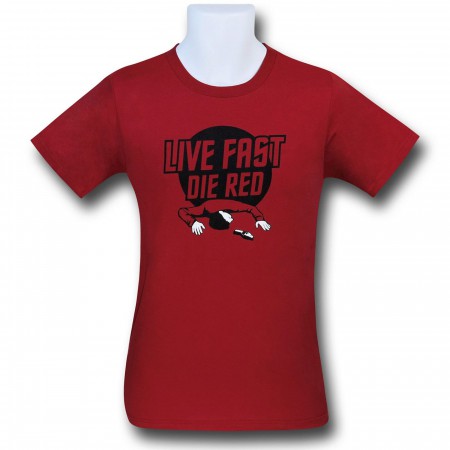 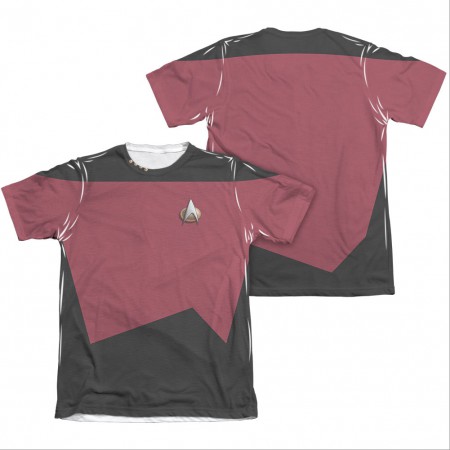 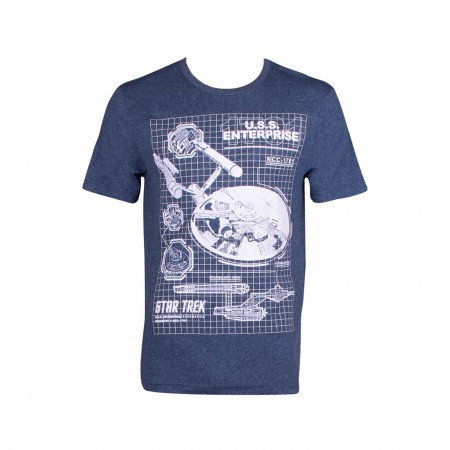 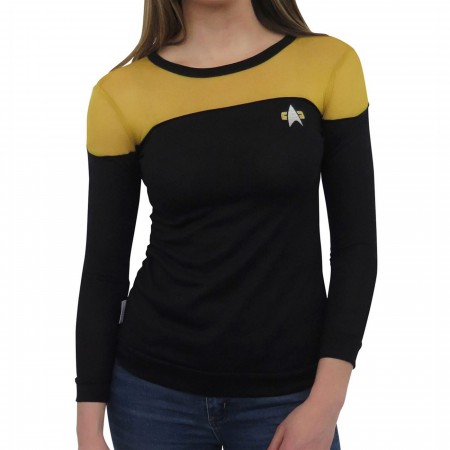 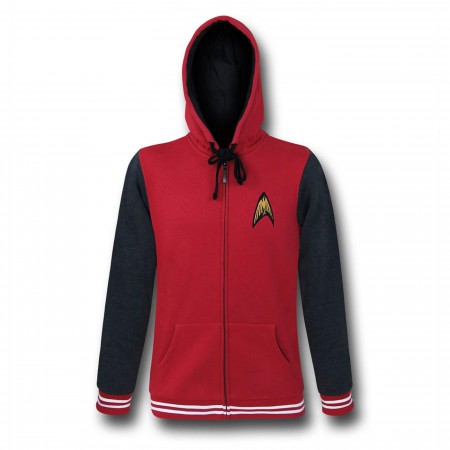 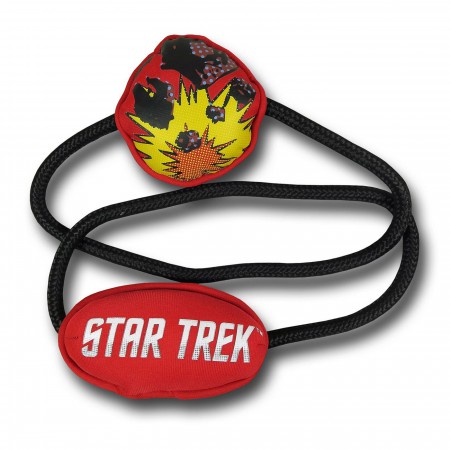 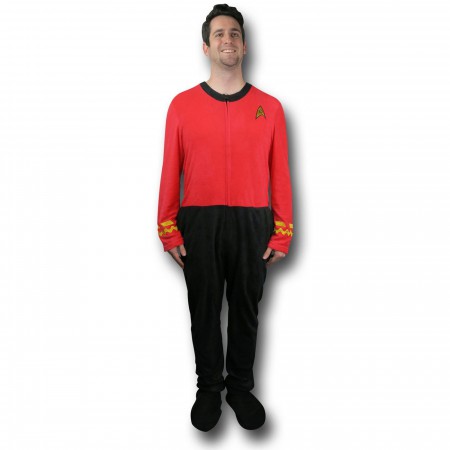 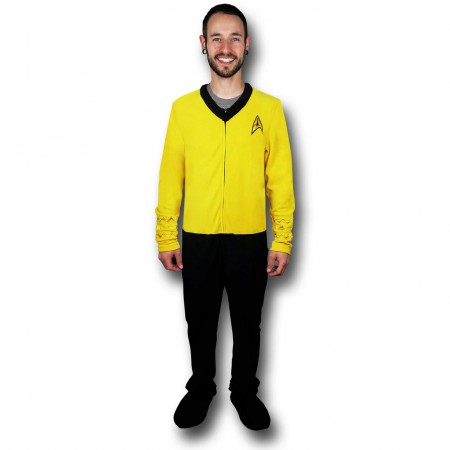